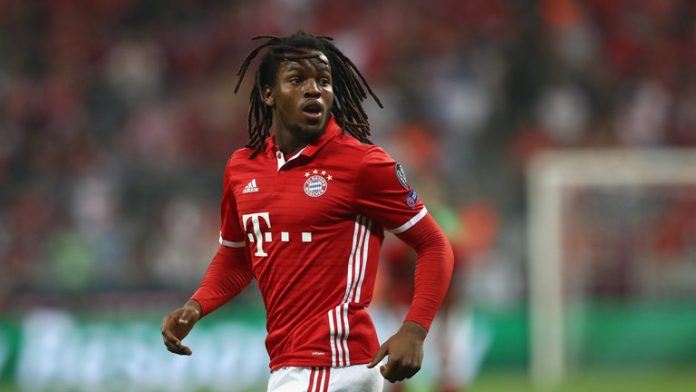 Renato Sanches could be on his way to the Premier League after asking to be omitted from the Bayern Munich squad for their clash against Werder Bremen.

The Portugal international has been heavily linked with an exit from the Allianz Arena this summer and Carlo Ancelotti hinted he would leave the club earlier this week.

Antonio Conte enquired about Sanches’ availability after Chelsea’s pre-season fixture with Bayern in Singapore and Liverpool have been linked with him this week.

Manchester United manager Jose Mourinho is a known admirer of the 20-year-old and could also be tempted to make a move.

Bayern are hoping to recoup as much of the €35 million fee they paid Benfica last summer for Sanches.

A season-long loan with an option to buy is also a possibility.

Sanches is yet to score in 26 appearances for Bayern and a move to the Premier League could help him rediscover the form he showed in Portugal.

He has 13 senior caps for Portugal and was part of their squad that won the 2016 European Championships.