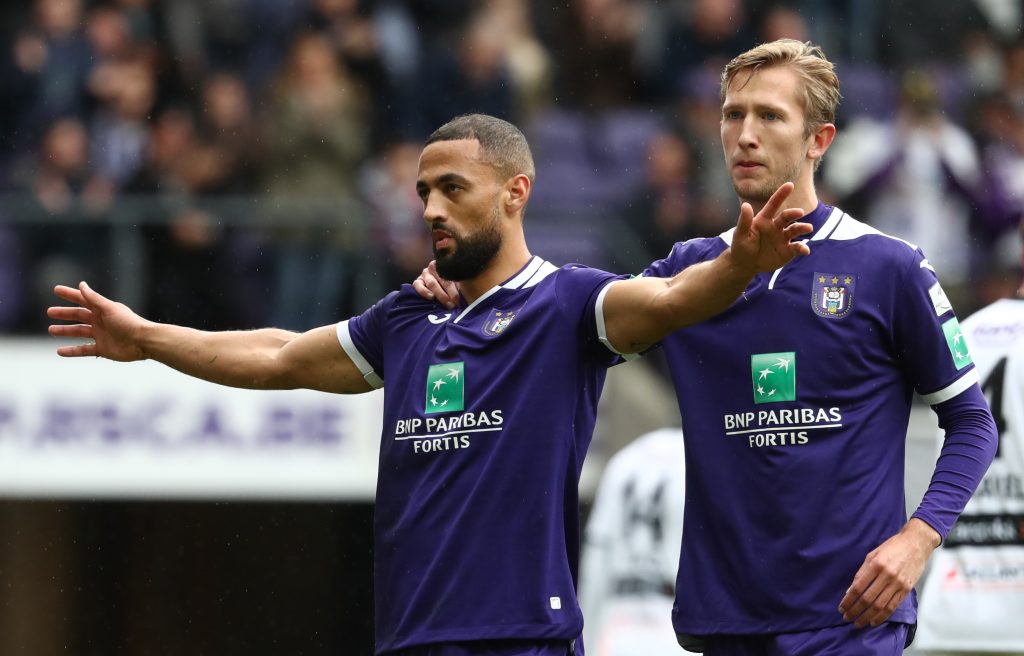 Douglas played with the striker at Leeds and he claims that Roofe will inspire every Rangers player to raise their performance levels.

He added that the former Leeds striker is a hardworking player with a great attitude. He is also very social and he will lift the spirits around the dressing room.

Douglas said (h/t Sun): “Kemar Roofe is a really good guy. He’s great about the dressing room and is very professional. He’s very hard-working. That’s a given for professional footballers, but the guys will see his work ethic in abundance. He just wants to better himself all the time.

“You just need to look at the size of him, he’s constantly pushing boundaries and it’s infectious. It makes you also want to better yourself, so I’m sure he’ll find some gym partners at Rangers and they will drive each other along. As a striker doing a shooting drill he’ll want to score more than the other forwards, which is a great habit to have.

“But at the same time, he’s very much a team player. You see that with the work he’s put in for every team he’s played for. Roofe’s a social guy and very upbeat. That spreads around the dressing room. He’s a very positive guy too. It’s just part of his mentality, he’s a winner. He will never sulk or be all doom and gloom. He’s always striving for more and bettering himself.

“If things aren’t going the way they are meant to be then he’ll take responsibility to try to put things right. He’s a good guy to be around and a very humble lad too, which, going into a club that size, is a massive attribute. Roofe’s very grounded so all the ingredients are there for him to do well. He’s a great acquisition for Rangers, and I think he’ll be successful there because he knows where the back of the net is.”

It will be interesting to see how Kemar Roofe performs in the Scottish League this season. Rangers will have high expectations from him.

He was a star for Leeds in the championship before leaving the club and he has the quality to shine in Scotland as well.

The comments from Douglas show just how highly his former teammates rate him. The fans will be expecting him to a similar impact at Ibrox now.

Rangers needed to bring in a quality striker with the speculations surrounding Morelos’ future and Roofe should improve them.

He might need some time to adapt to a new league but he could be a big player for Steven Gerrard as the Gers look to dent Celtic’s hopes to lifting the title for the tenth season in a row.