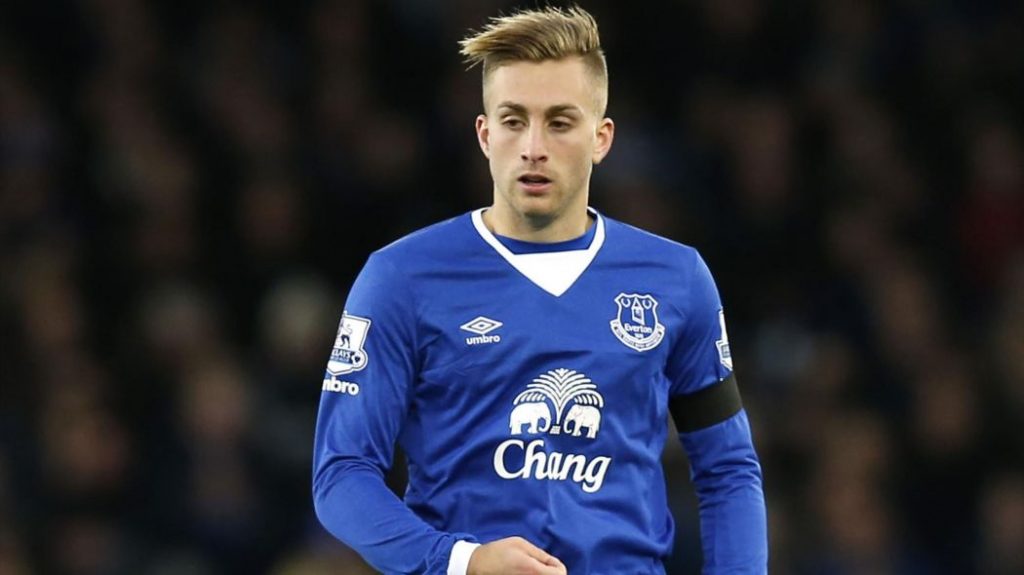 Barcelona are close to sealing the transfer of Gerard Deulofeu from Everton.

The Spaniard is all set to return to Camp Nou after his loan spell at AC Milan last season. The young winger failed to convince Ronald Koeman of his ability and was sent out on loan during the second half of the season.

The Spanish giants had a buy-back clause for Deulofeu and new manager Ernesto Valverde has decided to exercise that option and re-sign the player for a fee of £10.5 million.

The 23-year-old will be offered a fresh start at Camp Nou and it will be interesting to see how he adapts to his new role, at his boyhood club. Deulofeu was a key member of Barcelona’s youth team but the youngster never quite managed to impress at Everton in the Premier League.

Deulofeu joined Everton on loan in 2013 when Roberto Martinez was in charge of the Toffees. His inconsistency has been a major problem for Everton.

Barcelona were initially reluctant to sell the player and therefore they decided to insert a buy-back clause in his contract. The La Liga giants will be delighted with that decision now. Despite his inconsistencies, Deulofeu is certainly worth more than £10.5 million in this market.