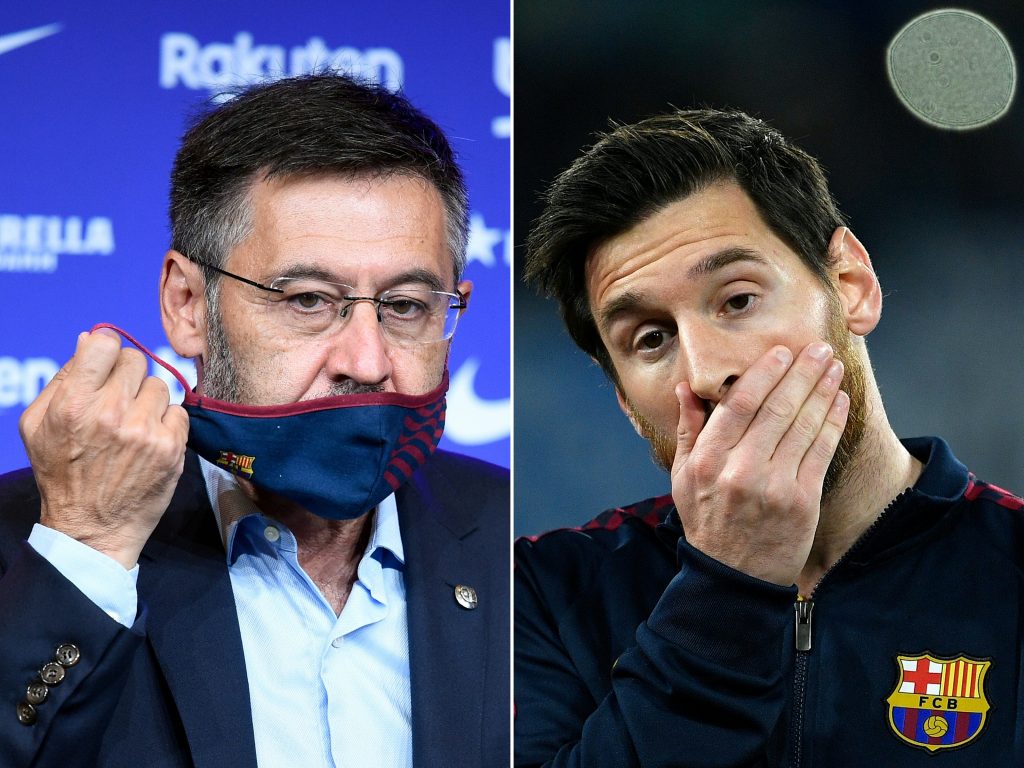 Barcelona president Josep Maria Bartomeu has resigned from his position along with the entire board.

The 57-year-old has faced a lot of criticism in the recent months and the club’s members were actively trying to get him out with a vote of no confidence.

The Spanish club crashed to a 3-1 defeat at home to Real Madrid recently.

Barcelona regressed on the pitch under his leadership and his questionable managerial choices contributed to that. Furthermore, he failed to hold on to star players like Neymar.

Star player Lionel Messi was frustrated with life under Bartomeu as well and the Argentine tried his best to leave the Spanish club earlier in the summer. It will be interesting to see if he decides to stay now that Bartomeu is gone.

President Josep Maria Bartomeu announces the resignation of the FC Barcelona Board of Directors. pic.twitter.com/Xr9pBoUzHM

Our take on Barca

Barcelona have not been at their best for a long time now and they need to rebuild the club into the European force they used to be.

The Spanish club need to make the right decisions in terms of leadership now. They must bring in someone who can freshen up the squad with new signings and build a project with a long term vision.

A club of their stature should be challenging for the league title and the Champions League every year and it will be interesting to see if manager Ronald Koeman can help the team do that this year.

The new leadership will need convincing and the next few months could be crucial for Koeman in terms of his future at the club.