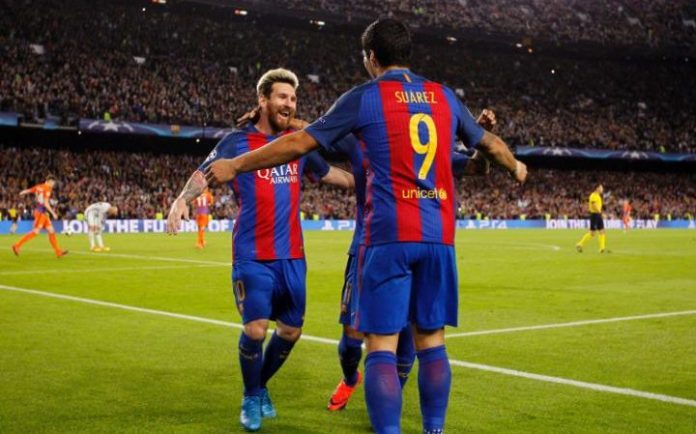 According to a report by CIES Football Observatory, FC Barcelona topped the list of most number of players who have featured for the national A sides in 2017. 20 Barcelona players played a record number of 139 matches and 10,846 minutes for their nations.

The La Liga giants were outranked in the number of players represented by Manchester United (21) and Juventus (22) but surpassed every team in the number of matches and minutes the players featured for.

At sixth place is the Nicaraguan team Real Estelí with 10 players playing 106 matches.

The three best ranked non-European teams are Real Estelí from Nicaragua, Al Sadd from Qatar and San Jose Earthquakes from the United States.