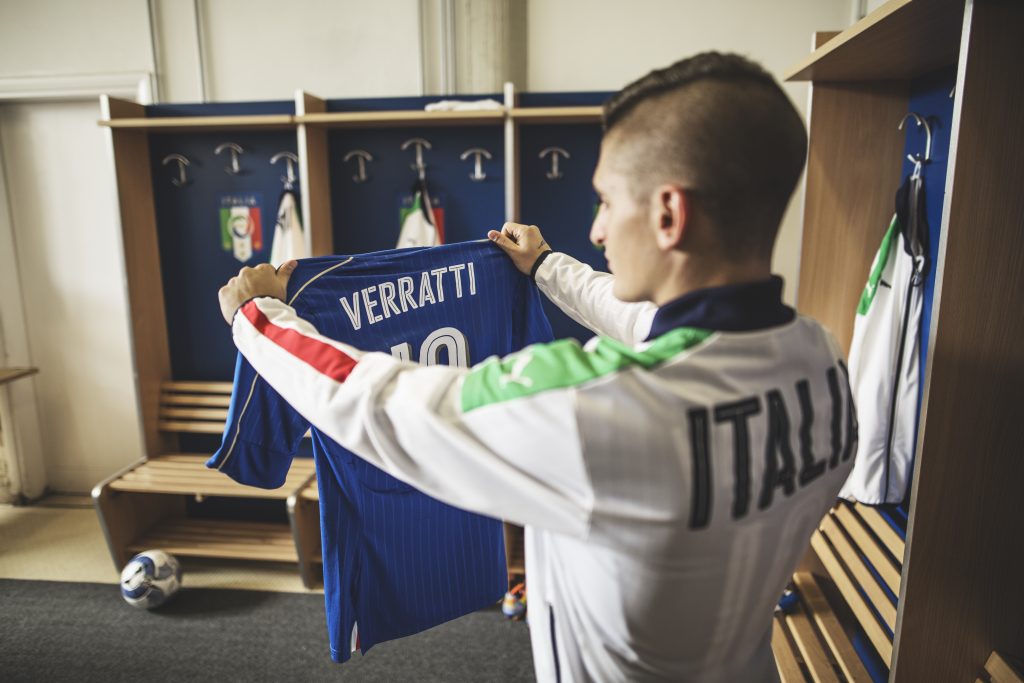 Barcelona are thought to be interested in signing the highly talented Italian international Marco Verratti.

The PSG midfielder is being linked with Chelsea as well but Mundo Deportivo believes that Barcelona are in the driving seat after holding talks with the player’s agent. The report claims that the midfielder is a priority target for the Catalan giants.

The Catalan giants certainly need to sign a top class central midfielder and Verratti could be an amazing addition. Iniesta and Rakitic are regressing with time and Andre Gomes has failed to live up to the expectations so far.

Verratti has been a star for PSG and the Italian has impressed in the Champions League as well.

Mundo Deportivo‘s report states that Verratti’s agent Donato Di Campli was present at Camp Nou twice in the recent weeks. The Italian agent attended Barcelona’s clash with PSG and Juventus. During the visit, Di Campli spoke to the Barcelona executives and discovered their interest in his client.

Furthermore, the report also adds that Verratti is open to a summer move because he believes that Barcelona would be an important step up and the transfer could benefit his career.

Verratti wants to win the Champions League and it has not been possible with PSG so far. Therefore the player is excited about joining Barcelona if the opportunity comes his way.