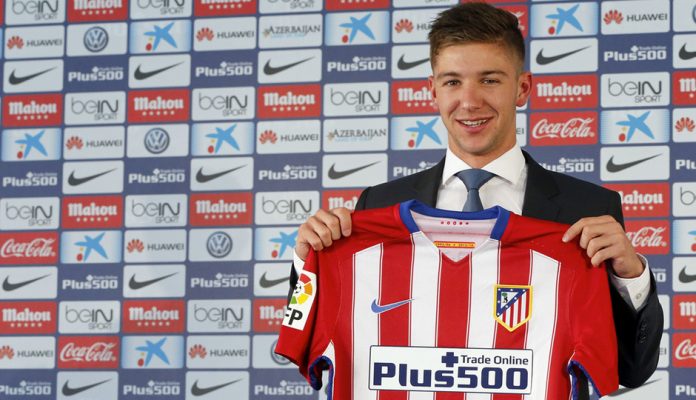 The young Argentine forward failed to establish himself as a starter at Calderon last season and the capital club have decided to cash in on him.

Mundo Deportivo are claiming that Barcelona backed out of a deal to sign the French striker because of his age and price and have agreed a deal for Vietto instead.

The Spanish newspaper claims that the fee will be 22 million Euros and the Argentine should join Luis Enrique’s side soon.

Vietto was considered as one of the best young players in La Liga when he played for Villarreal and the Argentine will be hoping to kick-start his career now.

However, the move is a bit strange from the player’s perspective. At this point of time, he needs to play regularly to fulfill his potential and he will never get that chance with Messi, Suarez and Neymar ahead of him.

Deportivo think that the player will settle into Barcelona easily because of his friendship with Messi. Apparently both travel to Italy together to consult their dietitian Giuliano Poser.

Vietto has been linked with a move to Arsenal and Liverpool in the past.