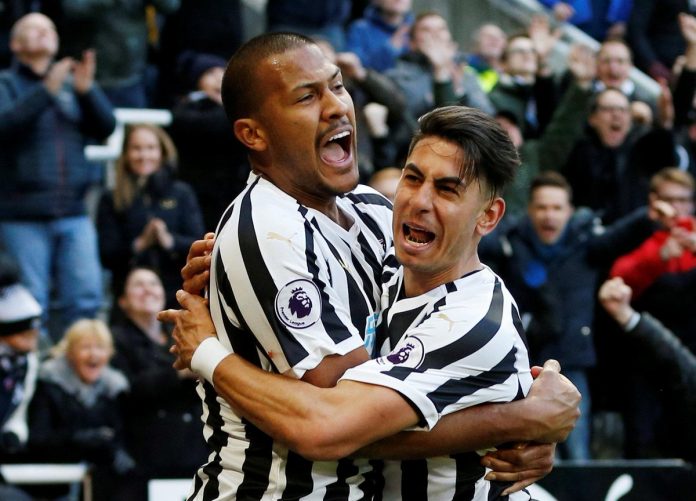 Ayoze Perez is all set to sign for Leicester City this summer.

The Newcastle United forward was at Leicester yesterday to speak to the club officials regarding the move.

UPDATE: Ayoze Pérez has been in Leicester today with his agent meeting #lcfc officials which suggests they and #nufc have already agreed a fee for the Spaniard.

The reliable Lee Ryder has confirmed that the two clubs have agreed on a £30m fee for the attacker.

#nufc have agreed a fee on Ayoze Perez. Fee is £30million and will be pushed back into the transfer kitty.

Perez had a good individual season with Newcastle last year and he should prove to be a good addition to Brendan Rodgers’ side.

Leicester are currently reliant on Vardy for goals and Perez can share that goalscoring burden. Also, the Spaniard can play anywhere across the front three and his arrival will add some much-needed depth to the Foxes’ attack.

On paper, this looks like a good signing for Leicester City.

As for Newcastle United, selling Perez could prove to be a big mistake. According to stats, Schar will be Newcastle’s top scorer from last season (with 4 goals) once Perez leaves the club.

It will be interesting to see how Newcastle cope with these departures now. They need to invest heavily in their attack in order to beat the drop next season.

Without Benitez, staying up will be a major challenge for them. The loss of key players will only make things worse.