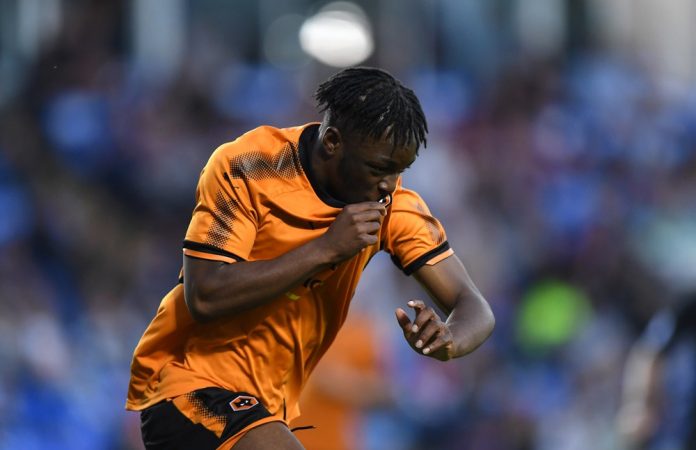 Wolves have agreed a professional contract with the highly talented striker Austin Samuels.

The 17-year-old forward made his first-team debut against Peterborough during the pre-season and he managed to score that day. Samuels has been a key player for Wolves’ U18 side and the club have done well to secure his services for the long term.

It will be interesting to see whether he can break into Nuno’s first team plans anytime soon. Samuels is a prodigious talent who can become a leading star for Wolves with the right guidance.

The young forward has signed a two and a half year contract with the Championship leaders and the fans will be delighted with the decision.

Wolves are looking to establish themselves as a Premier League club in future and therefore developing young players will be necessary along with the new signings. Samuels’ contract extension is a step in the right direction.

Samuels spoke to the club media after securing his extension.

He said: “I am really very happy to sign the contract and it is a proud moment for me and my family. It gives me real confidence and shows that the club have faith in me. Hopefully, I can push on now and continue to make my way through the ranks and make it to the first team at some stage.”

Thelwell said: “Austin’s first professional contract is fully deserved for the quality and application he has shown during his time with the Academy. It is also a fitting reward for all those staff both on the football and non-football side who have contributed to his development over a number of years.”