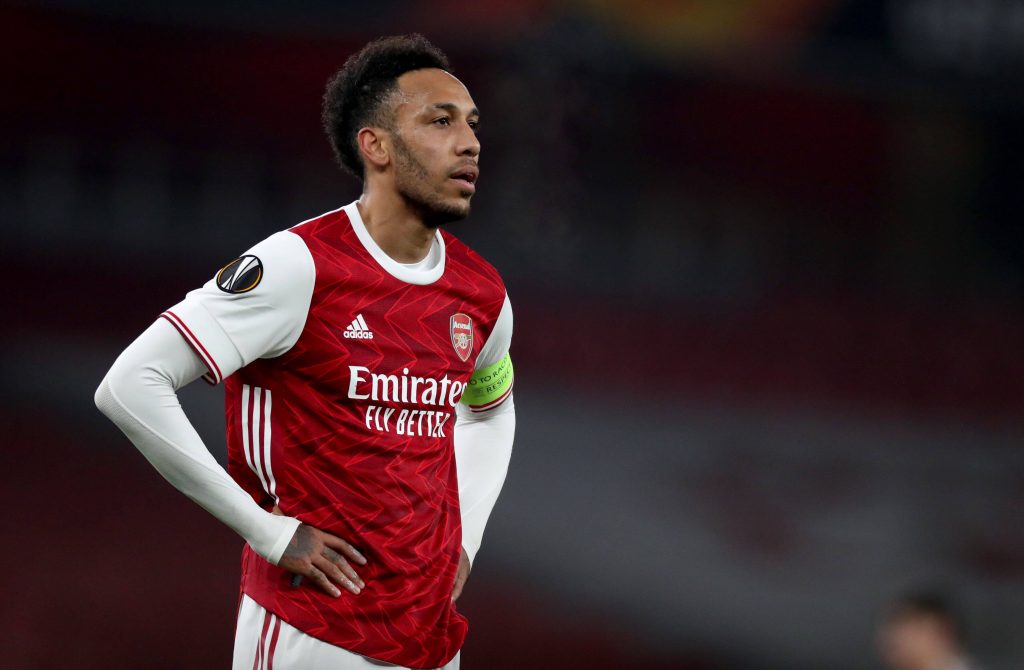 Arsenal striker Pierre-Emerick Aubameyang has received plenty of criticism over his performances this season.

The 31-year-old has looked a little off the pace at times, although he has still bagged 14 goals in 33 appearances for the Gunners this term.

Despite his reasonable goal return, talkSPORT pundit Darren Bent has now added his name to the list of Aubameyang’s critics.

“Whereas with (Alexandre) Lazacette – he might not score the same amount of goals as Aubameyang scores – but I think he offers a lot more.

“That’s in terms of his hold-up play and bringing people into the game. At times Arsenal do look better without him.

“And that’s not how it should be with a captain. As a captain, you should be virtually undroppable – in terms of attitude – and even if they’re not playing well, they’re still working hard for the team.”

While Aubameyang’s performances haven’t been at his previous level, some of the criticism he has received has been unfair.

Manager Mikel Arteta’s tactical style does not play to his strengths and is largely responsible for his dip in form.

During the recent defeat against Liverpool, Arteta repeatedly instructed Aubameyang to track back and help Kieran Tierney.

Quite why anyone would think that asking one of the world’s most prolific forwards to perform this function is a good idea is anyone’s guess.

If Arsenal want Aubameyang to return to his best, they would be well advised to play him in a position where he can be effective.