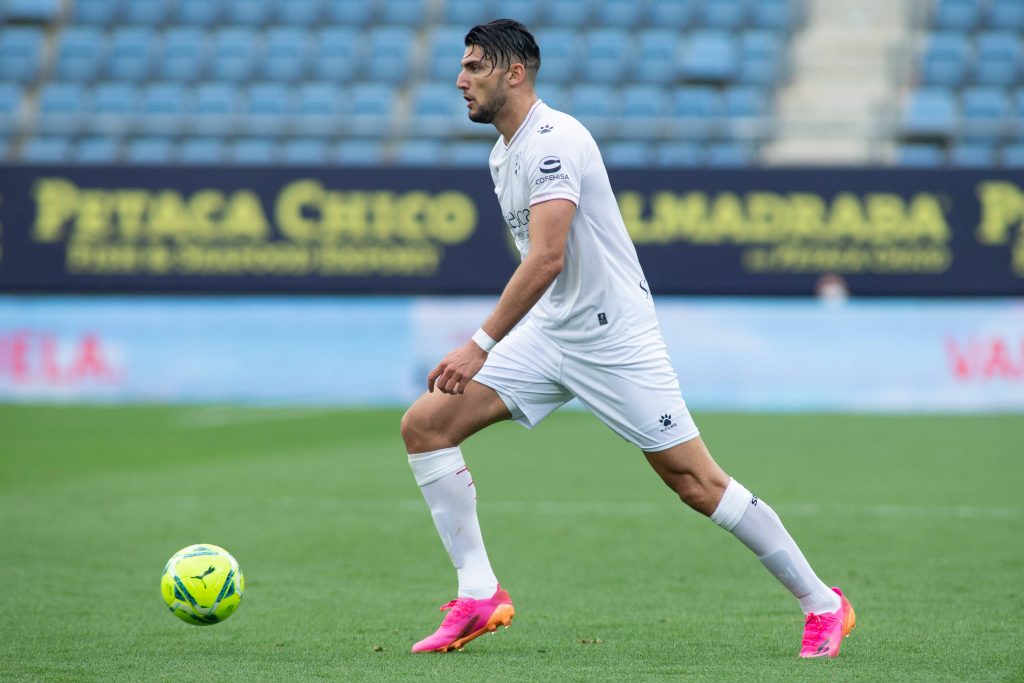 Wolverhampton Wanderers forward Rafa Mir is a summer transfer target for Atletico Madrid, according to a report from AS (print edition, July 12, page 15).

The 24-year-old moved to Molineux from Valencia in January 2018 for around £1.8 million (Daily Mail).

The striker is out of contract with the Black Country outfit in just 12 months, and it seems as though he could be heading for the exit door.

That’s according to today’s print edition of Spanish newspaper AS.

It is suggested that Diego Simeone is keen to bring in more competition for Luis Suarez. And the Argentine is allegedly a big fan of the Wolves hitman.

Despite his struggles at Molineux, the Spaniard does have real talent. He proved that during his time with Valencia, scoring 25 goals in 59 youth games.

He also impressed on loan with Huesca last season, scoring 16 goals in 39 games.

Whether Bruno Lage wants to give him one more chance or sell him this summer remains to be seen.

It seems Atletico will be waiting in the wings if the Portuguese boss does decide to move him on.