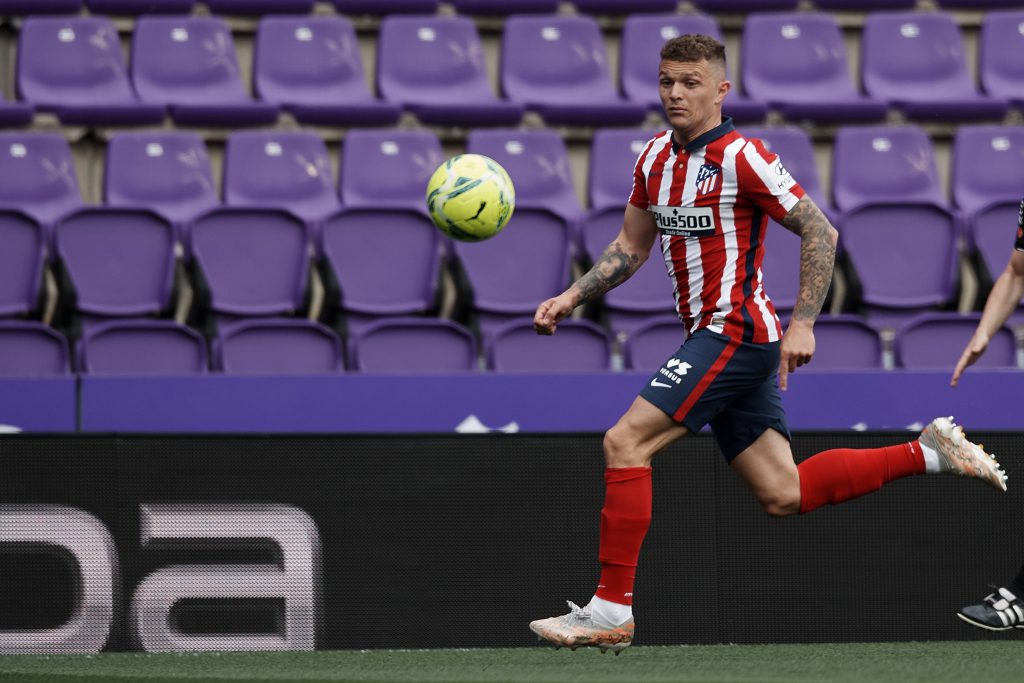 The England international has been with the La Liga giants for the past two years and played his part in the club’s league title success last term.

He has two years remaining on his contract, but there has been speculation that United are keen to lure him back to the Premier League.

They recently made an opening bid of £10 million for the right-back, which was turned down. Trippier is reportedly open to returning home.

United were eager to land Trippier’s signature in January, but they cooled their interest after FIFA imposed an eight-week ban on him.

Wan-Bissaka has excelled with his defensive contributions, but Solskjaer wants more going forward from his right-back.

Trippier, who bagged six assists last season, has been identified as the top target, but they will need to make a fresh approach.

Atletico purchased Trippier from Tottenham Hotspur for £20m, and they could be holding out for a figure close to that valuation.

League rivals Arsenal have also been linked with the former Burnley man, and they could offer Hector Bellerin in a swap deal.

However, they are fighting a losing battle, with the 28-cap international having told his England teammates that he wants to move to Old Trafford.