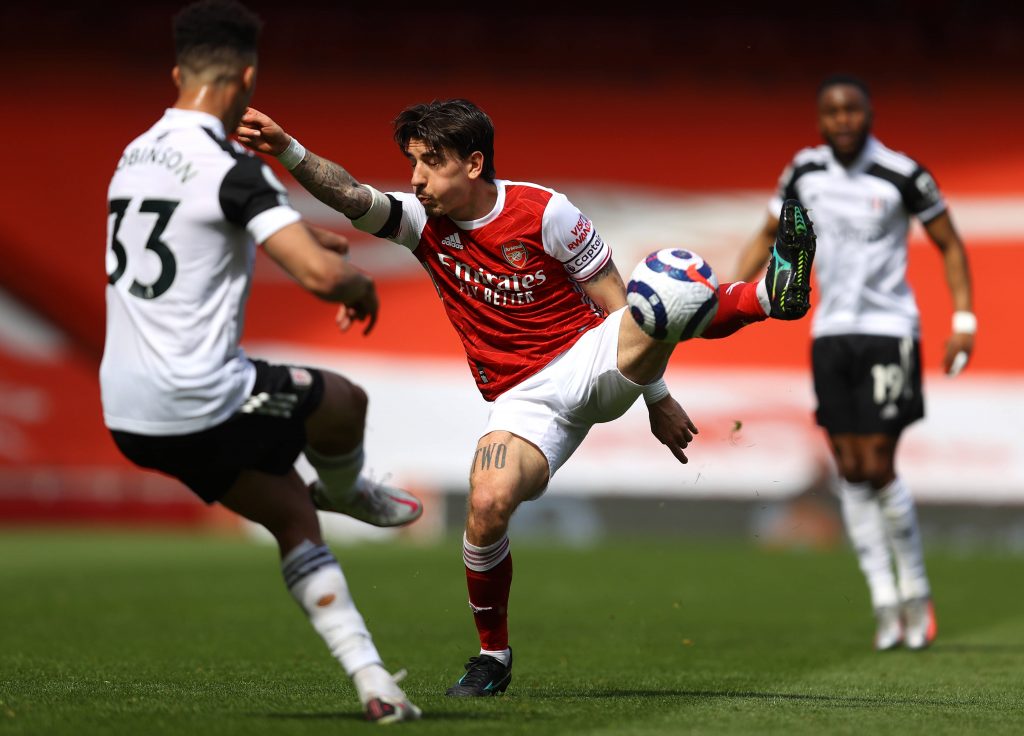 La Liga champions Atletico Madrid are keeping tabs on Arsenal’s Hector Bellerin as a potential replacement for Kieran Trippier, according to Marca.

Although Trippier featured extensively for Diego Simeone’s side last season, he has been linked with a return to the Premier League.

The 30-year-old could be tempted to return to the Premier League, with Manchester United and Everton both credited with an interest in securing his services.

Bellerin struggled for game time at Arsenal towards the end of last season as Mikel Arteta preferred Calum Chambers over the Spanish international.

The 26-year-old is at a phase of his career where he will want a more prominent role in Spain’s plans, and a move to Atletico could help him achieve this goal.

In addition to Atletico, Bellerin has also been linked with potential moves to Paris-Saint Germain, AC Milan and Real Betis.

Arsenal have identified Lille defender Zeki Celik as a potential replacement for Bellerin, according to Evening Standard.

The Turkey international played a prominent role in helping Lille win the Ligue 1 last season and would be a solid alternative to Bellerin.

Arsenal need to shake up their defensive options after a disappointing campaign, and ditching Bellerin would be a sensible move.