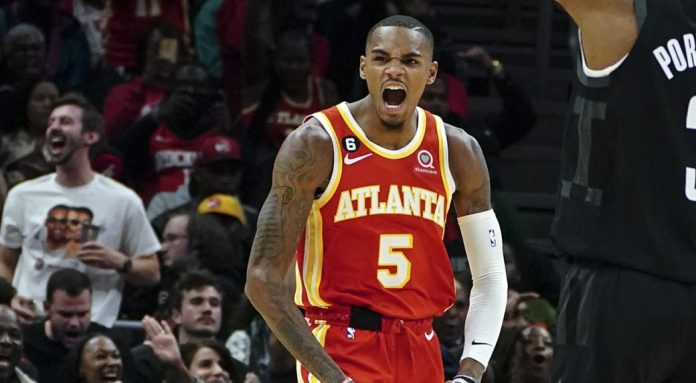 Atlanta Hawks guard Dejounte Murray will miss the next two weeks due to an ankle sprain he suffered in last night’s game against the New York Knicks.

He only played 4 minutes of the game as he sustained the injury in the first quarter. He fell on Knicks forward RJ Barrett’s shoe and it looked like he rolled his ankle. Murray was then  ruled out shortly after the injury.

Murray has been one of the best and most consistent players for the Hawks this season. He is building off of an All-Star season he had with the San Antonio Spurs. This season, Murray has averaged 20.8 points, 6.2 assists, and 5.4 rebounds per game. He is also a menace on the defensive end. Murray has averaged 1.8 steals per game as a result.

The Hawks will miss him greatly. They are already without two other starters in John Collins and DeAndre Hunter. Collins is out with an ankle sprain of his own and Hunter is out with a hip injury.

With a record of 13-12, the Hawks still sit atop the Southeast division in the Eastern Conference. It looks like their only competition would be both the Miami Heat and the Washington Wizards. both teams could easily go on a hot streak and usurp the first place spot from the Hawks for the time being. 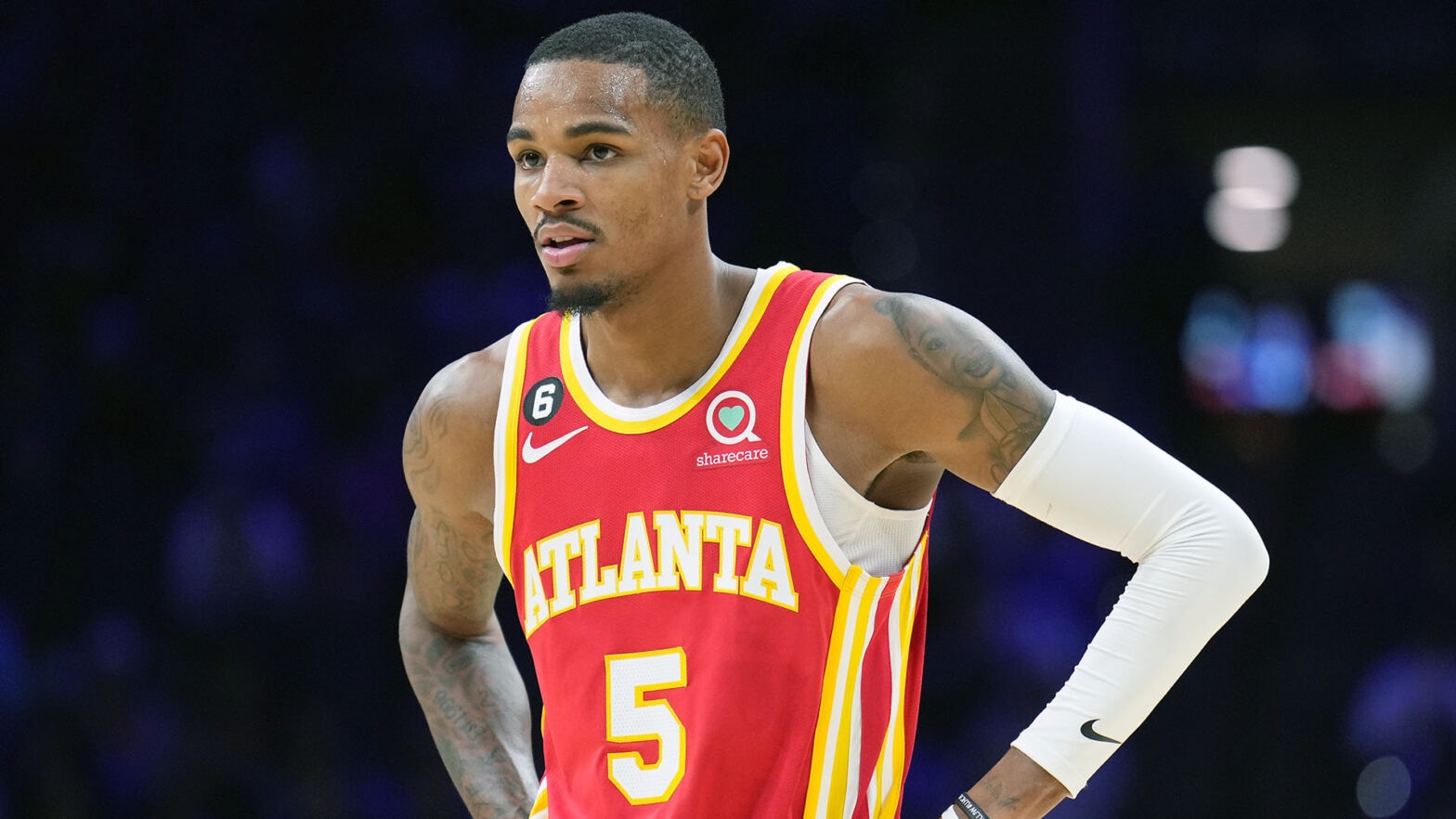 When healthy, this Atlanta Hawks team can be dangerous both offensively and defensively. The addition of Murray has helped this defense to become more improved over the course of the season. He has been a very good back-court pairing with the offensive oriented Trae Young. Hopefully the Hawks can just be good enough before they can get fully healthy again.

The Hawks are favored at +100 to win the Southeast Division according to NBA betting sites. It is too early to tell, however, if losing Murray will impact these odds in the coming weeks. 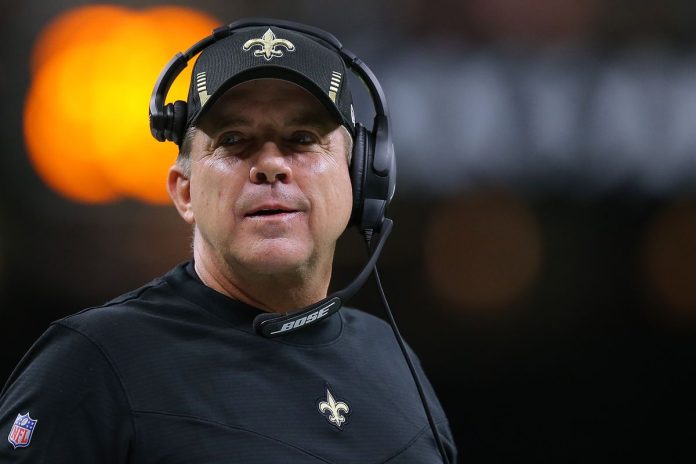 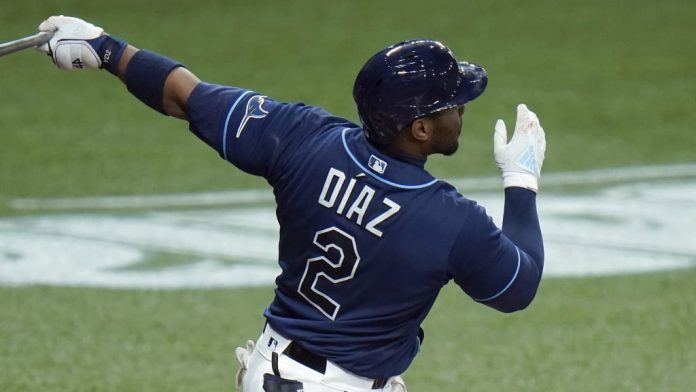 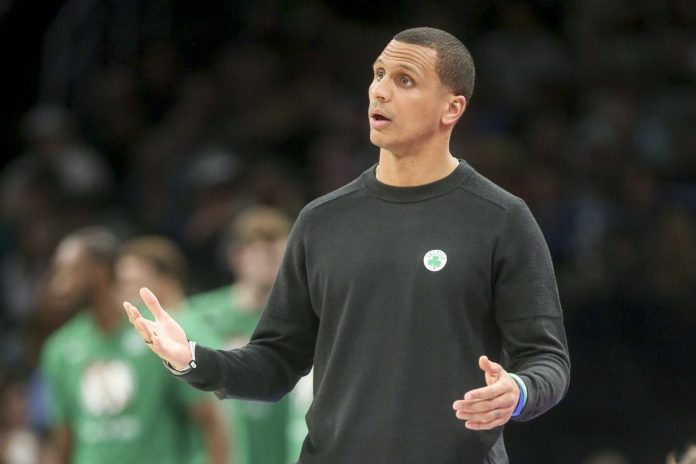