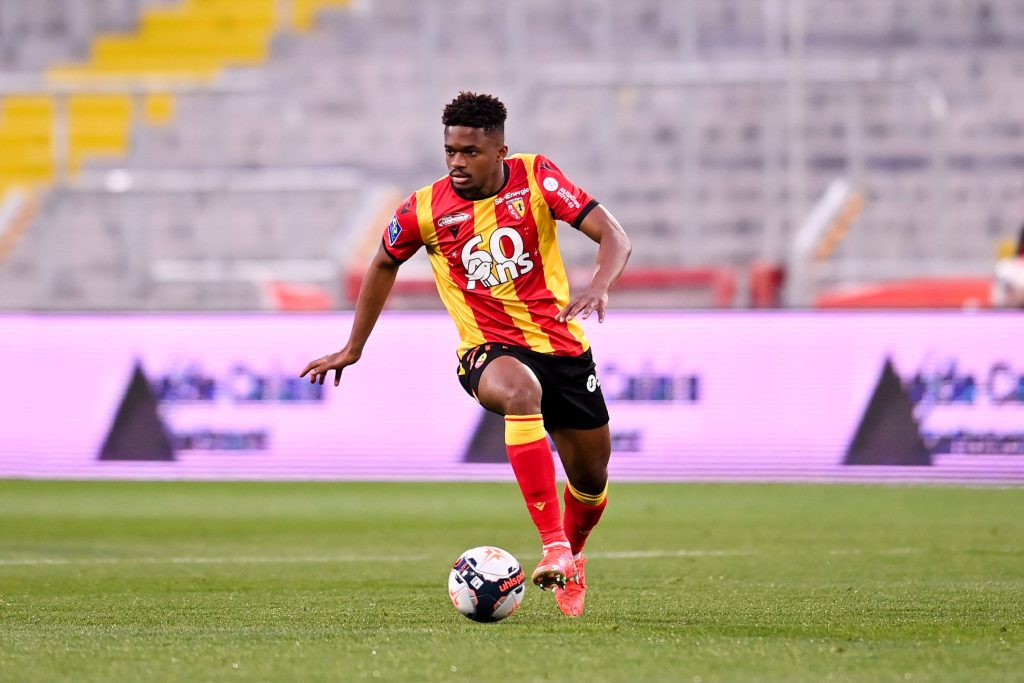 According to Made in Lens, the Premier League club have submitted an offer of around €12 million for the 21-year-old.

However, the French outfit are holding out for around €15-18m

Villa have been very active in the transfer market and have improved their attack with the signings of Emiliano Buendia, Danny Ings and Leon Bailey.

Dean Smith needs to add more quality in the middle of the park, and Doucoure could compete with Douglas Luiz for a starting berth next season.

The reported asking price seems reasonable for a player of his ability, and Villa have the resources to meet Lens’ demands.

Villa recently sold Jack Grealish to Manchester City for £100 million, while the owners have been happy to splash the cash over the past few seasons.

The chance to move to the Premier League may be tempting for Doucoure, and a move to Villa could be the ideal step up in his career right now.

Villa finished 11th last season, but their summer transfer business suggests they could be contenders for European qualification this time around.

Doucoure would be another solid acquisition, and it would be no surprise to see Villa seal a deal over the next few days.