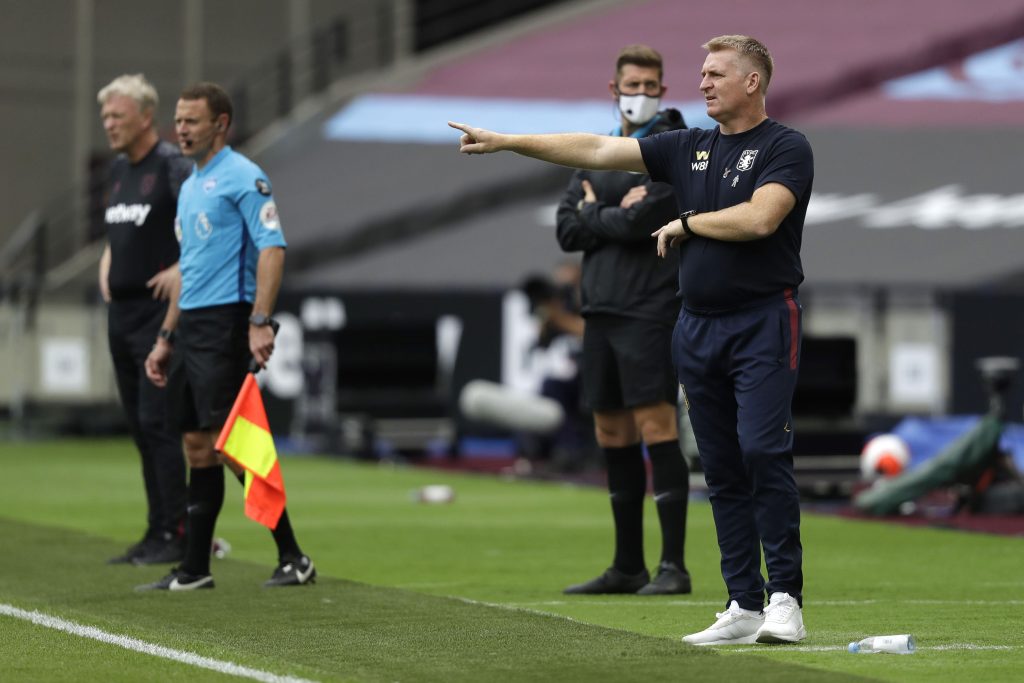 Aston Villa and West Ham United go head-to-head on Wednesday aiming to boost their respective chances of a top four finish in the Premier League.

Villa head into the game ninth in the table, three points behind the Hammers who are currently fifth.

Manager Dean Smith has no fresh injury concerns, with Kortney Hause and Wesley the only notable absentees at the moment.

New signing Morgan Sanson could make his debut, having been an unused substitute in the 1-0 victory at Southampton on Saturday.

The visitors may also have a debutant, with Jesse Lingard expected to feature in the squad after joining on loan from Manchester United.

Hammers’ boss David Moyes has confirmed that Lingard’s fitness is fine and he may be tempted to throw him in from the start.

Manuel Lanzini will also be hoping to return to the line-up having been an unused substitute in the last two games.

West Ham produced a poor performance in their last outing against Liverpool and will need to step things up if they are to take something from Villa Park.

They have triumphed on just one of their last 10 visits to Villa and the home side are fancied to grab a narrow victory on Wednesday.