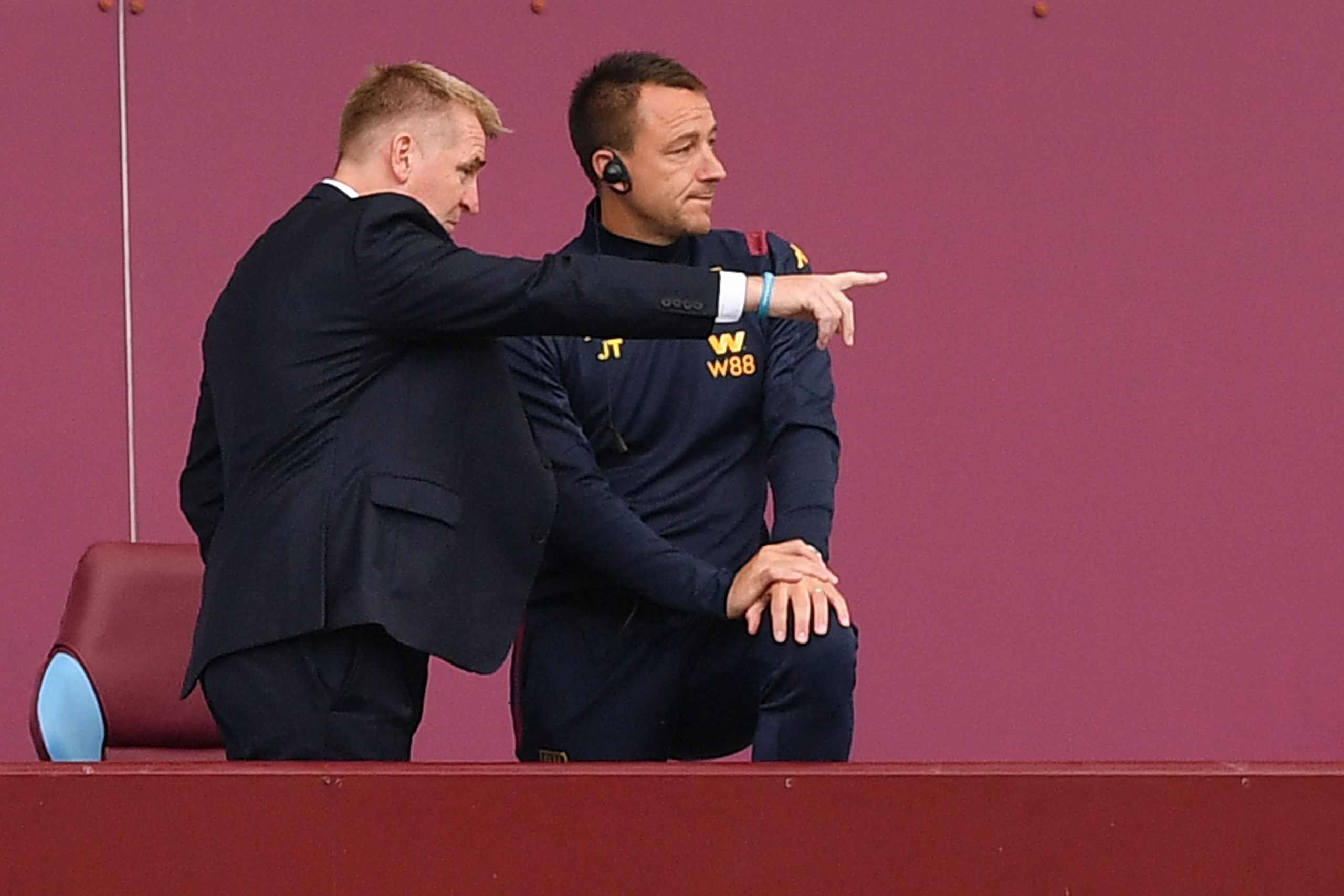 Dean Smith will be hoping to push for European qualification after the kind of start his side have had and Aston Villa might need to strengthen their squad side in during the January transfer window to boost their chances.

Aston Villa have a well-stocked squad but they could use some depth in the midfield.

They are overly reliant on John McGinn and Douglas Luiz. Bringing in another quality central midfielder would allow Dean Smith to rotate his players and keep them fresh for the upcoming fixtures.

Aston Villa have been linked with a permanent move for Ross Barkley and it will be interesting to see if they open talks with Chelsea next month.

The likes of Marvelous Nakamba have been linked with a move away from the club but Aston Villa are unlikely to cash in on the defensive midfielder before they bring in a proper replacement.

They are already short of options at the centre of the park and a sale is unlikely unless they manage to bring someone in next month.