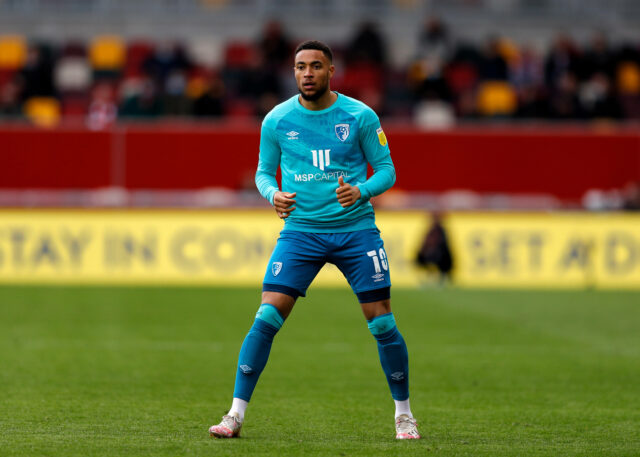 Aston Villa want to sign Bournemouth winger Arnaut Danjuma this summer, according to a report from The Sun (print edition, July 20, page 51).

The Villans seem to be one of the most ambitious clubs in the Premier League this summer.

It seems as though the west Midlands outfit are far from finished with their business this summer.

The Sun claims that the Bournemouth winger is a transfer target for Smith this summer.

The Cherries reportedly want around £35 million for the 24-year-old.

The Holland international was in sensational form for Bournemouth last season. He racked up an incredible 17 goals and eight assists in 37 games.

Danjuma is powerful, full of pace and has a real eye for goal and a killer pass.

The thought of having the Dutchman lined up alongside Jack Grealish and Buendia next season will be a really tantalising one for the Villa fans.

Danjuma would be an exceptional addition for Villa.

However, whether the Bournemouth ace is worth £35m is entirely another matter.