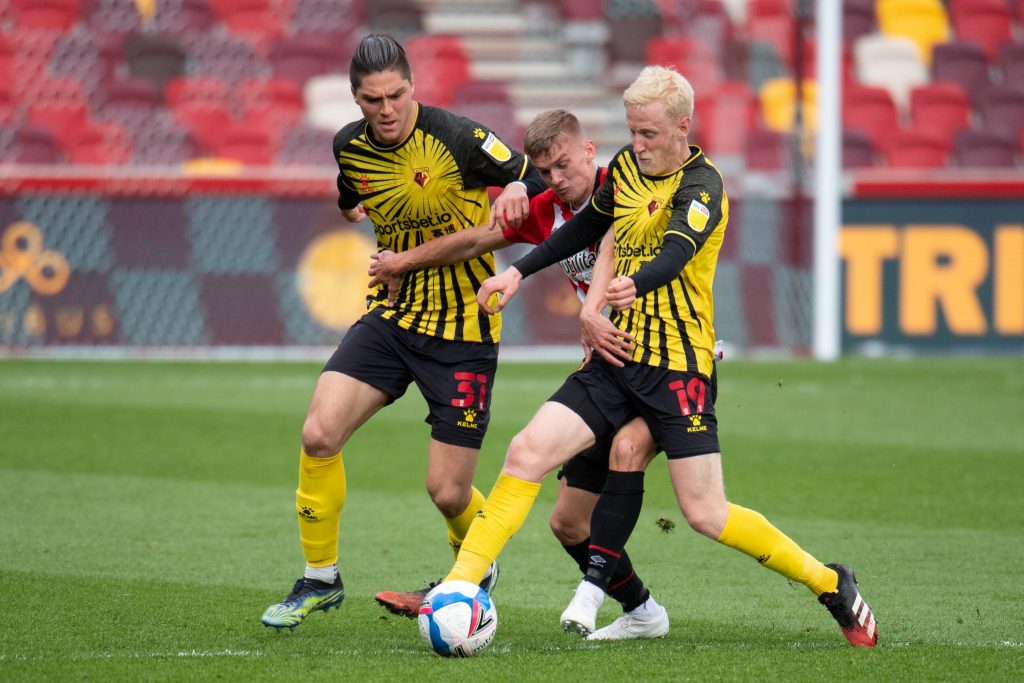 Aston Villa are keen to sign Watford ace Will Hughes this summer, according to a report from The Express.

The club had previously weighed up a move to sign Southampton star James Ward-Prowse.

However, their attention has reportedly now switched to Hughes.

The Midlands outfit have already been very active in the transfer market, and it seems as though their business is far from finished.

Aston Villa to move for Will Hughes

The Express reckons that the 26-year-old is on the Villans’ radar this summer.

Hughes joined the Hornets from Derby County back in 2017 for around £8 million (BBC).

The Watford ace is a very talented midfielder. However, his statistics make for rather unimpressive reading.

He has just eight goals and 10 assists to his name in 118 games for the Hertfordshire outfit.

The Hornets could demand around £12m for Hughes this summer (The Sun).

Hughes would be a very solid addition for Villa. His work rate, defensive contribution and tenacity would certainly bring something different to their midfield.

As long as Smith isn’t expecting much of an attacking output from the Watford man, he would be a wise addition for the Villans.

And £12m seems like decent value for the Midlands club.