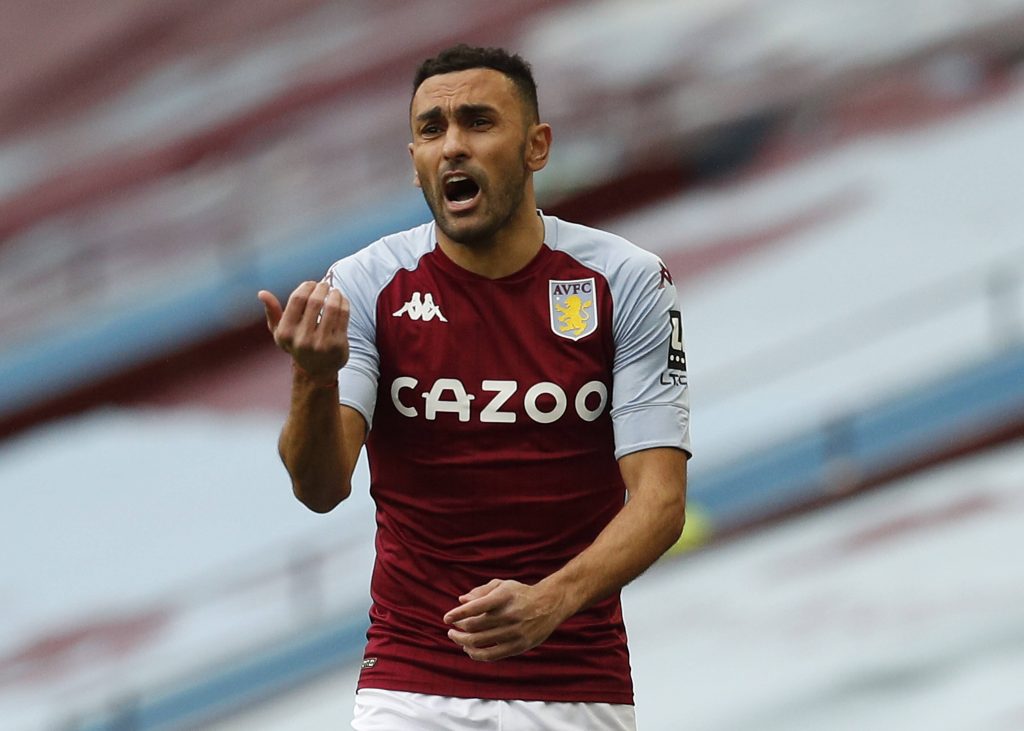 Aston Villa defender Ahmed Elmohamady is expected to leave the club at the end of this season.

The experienced full-back will be out of contract in the summer, and the Premier League club will not offer him an extension.

The 33-year-old defender has returned to the starting line-up in recent weeks after an injury to Matty Cash and has struggled with the intensity of the Premier League.

There is no doubt that the 92-cap Egyptian international has been an impressive servant for the Midlands club over the years, but he is past his peak, and Villa should look to move on this summer.

Elmohamady has played 124 games for Villa since his move from Hull City in 2017.

According to Football Insider, manager Dean Smith plans to offer the back-up right-back role to Frederic Guilbert, who is currently on loan at Strasbourg.

The 26-year-old failed to prove himself at the Premier League club, and he was loaned out in January.

He is likely to be a back-up to Cash next season and will hope to force his way into Smith’s first-team plans in the future.

This could be a golden opportunity for Guilbert to showcase his talent in England again, and he will have to work hard to push Cash for a starting berth next season.