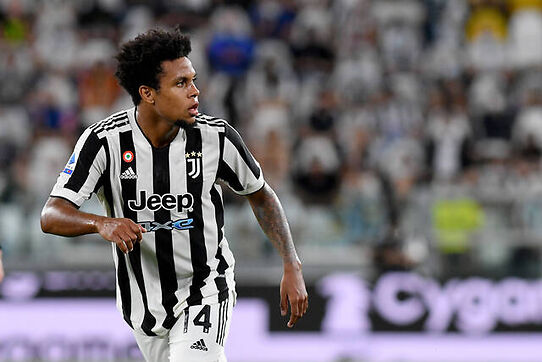 Aston Villa will be looking to secure a deal for Juventus midfielder, Weston McKennie, in the January transfer window, according to reports from The Sun.

Villa bolstered several areas of their squad during the summer despite losing talisman figure Jack Grealish to Manchester City.

Dean Smith was keen to add a midfielder to his ranks in the summer transfer window and wanted to sign Curtis Jones from Liverpool.

However, it seems they have now turned their attention towards signing McKennie who has been told he can find a new home as soon as possible.

McKennie joined Juventus from Schalke on loan in the summer of 2020 before his deal was made permanent in March of this year for around €18.5m (£15.9m).

During the summer window, Tottenham made an attempt to sign him, with Fabio Paratici apparently a big fan of the midfielder.

There were even talks of a potential swap deal with Spurs were ready to allow Tanguy Ndombele to move the other way, but the deal didn’t materialise.

The 24-times capped US international scored five goals and provided two assists in 34 Serie A games last season with Juventus. He is really a fantastic talent and would be a smart signing for the Villans.

He has the potential to be a top-quality midfielder and Villa can provide him with that opportunity. With Liverpool highly unlikely to offload Jones, McKennie is a more realistic target for Villa in January.