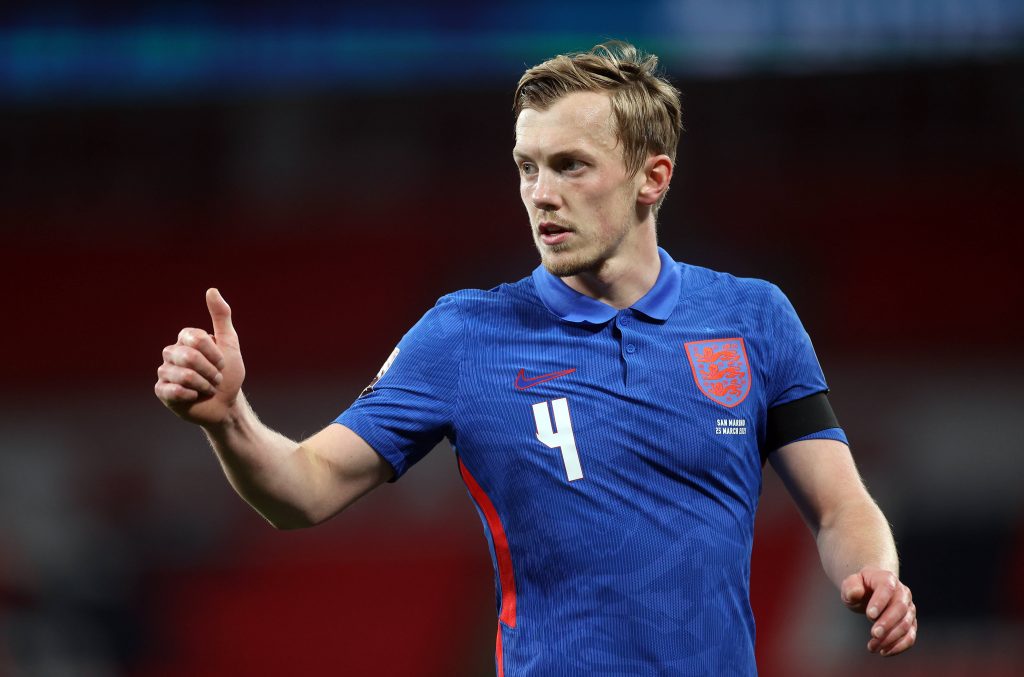 Aston Villa recently completed the signing of Emiliano Buendia for a club-record fee from Norwich City.

According to Football Insider, Dean Smith is not satisfied with his midfield options, and the Midlands club have now made an approach for Southampton’s James Ward-Prowse.

Ward-Prowse has been a reliable Premier League midfielder in recent years, and he could prove to be a quality addition to Smith’s squad.

The 26-year-old is an excellent passer and lethal from set-pieces. His arrival would add a new dimension to Villa’s attack.

The West Midlands club have an excellent dribbler in Jack Grealish, who tends to win numerous free-kicks, and Ward-Prowse could benefit.

He bagged nine goals and seven assists for Southampton in all competitions last season and would be a useful option for Villa.

The Southampton midfielder has four years left to run on his contract, and Villa will probably have to pay a premium to secure his services this summer.