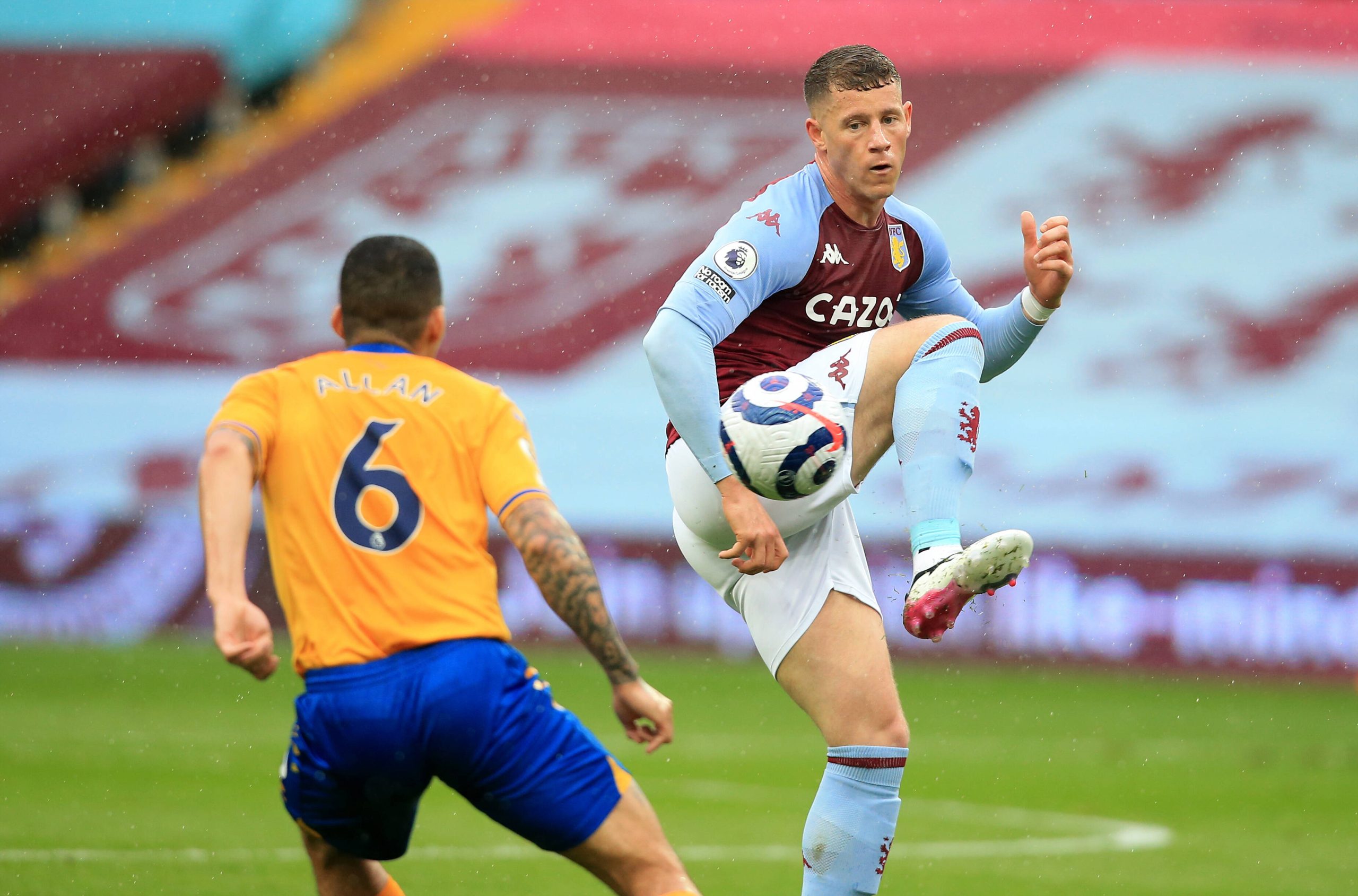 Aston Villa were held to a goalless draw against Everton in the Premier League yesterday, and midfielder Ross Barkley had his final opportunity to impress at Villa Park.

The 27-year-old will not be able to play against his parent club Chelsea in the next home game due to the terms of his loan deal.

Despite making an impressive start to the season, the midfielder’s time at Villa Park will be deemed as a massive disappointment.

A return of three goals and one assist in 26 league appearances is a woeful tally for a player of Barkley’s ability.

He has been way too inconsistent, and the Villa fans will be delighted that he is returning to Chelsea this summer.

During Jack Grealish’s absence, the on-loan Chelsea midfielder was expected to step up as the side’s main creator, but he has been thoroughly underwhelming.

Barkley seemed bereft of ideas against Everton when his side needed him to step up and help out creatively. He left Villa striker Keinan Davis isolated for most of the game.

Douglas Luiz and Ross Barkley may as well have stayed in the changing room, missing for too much of this game #avfc

I actually feel sorry for Ross Barkley, there’s clearly a player there but I think ultimately that’ll go wasted and I don’t think he actually knows what to do to actually display that talent consistently #avfc

How much for a taxi back to West London? Asking for Ross Barkley

Ross Barkley is having an absolute stinker today isn’t he

No more Barkley at Villa Park after today pic.twitter.com/B6uG5qO7NY