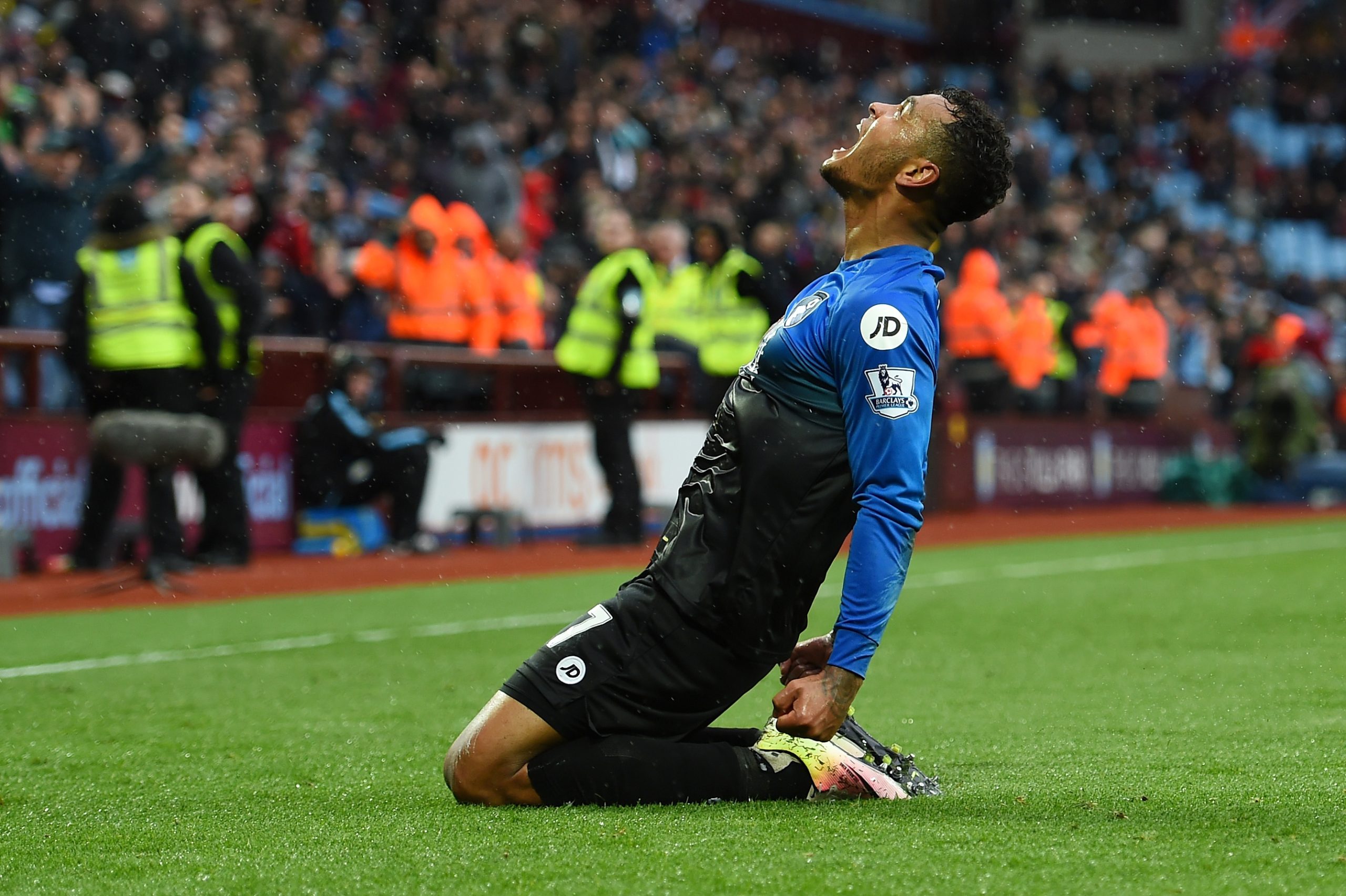 With two fresh faces in the dressing room, Aston Villa have made steady progress during this summer’s transfer window. But you’d be wrong in thinking they’re anywhere near finished, as reports from John Percy of the Telegraph suggest they are looking to add even more clout to their attack, with Celtic’s Odsonne Edouard and Bournemouth’s Josh King as potential targets.

Villa have already spent big this summer, with club-record signing Ollie Watkins and £16m Matty Cash already through the door. But Villa and Dean Smith are desperate to add another forward to their XI, and France Under-21 international Edouard has been heavily linked with a move to the club.

Amid interest from Premier League clubs, Celtic have made it clear that they are not willing to let their star man go without making a huge profit, slapping a £40m price tag on the in-form striker. Edouard arrived at the club in 2018 for a club-record fee believed to have been around £8m. In his first season for Celtic since arriving from PSG two years ago, the 22-year-old bagged 55 goals in 101 games.

If Villa are to get their man, they’ll have to fight off the likes of Arsenal and Leicester City, who have both shown interest. However, we believe the £40m valuation will not tempt the Foxes.

Bournemouth forward Josh King is also on Villa’s radar. The 28-year-old Norweigan international scored just 6 goals in 26 league appearances last season. But it wasn’t in isolation, as the Cherries struggled to find form and found themselves relegated to the Championship. Despite Bournemouth’s form, King has bags of Premier League experience, something Villa are keen to add to their squad.

If King is who Villa want, they’ll need to make an offer in the region of £16m.