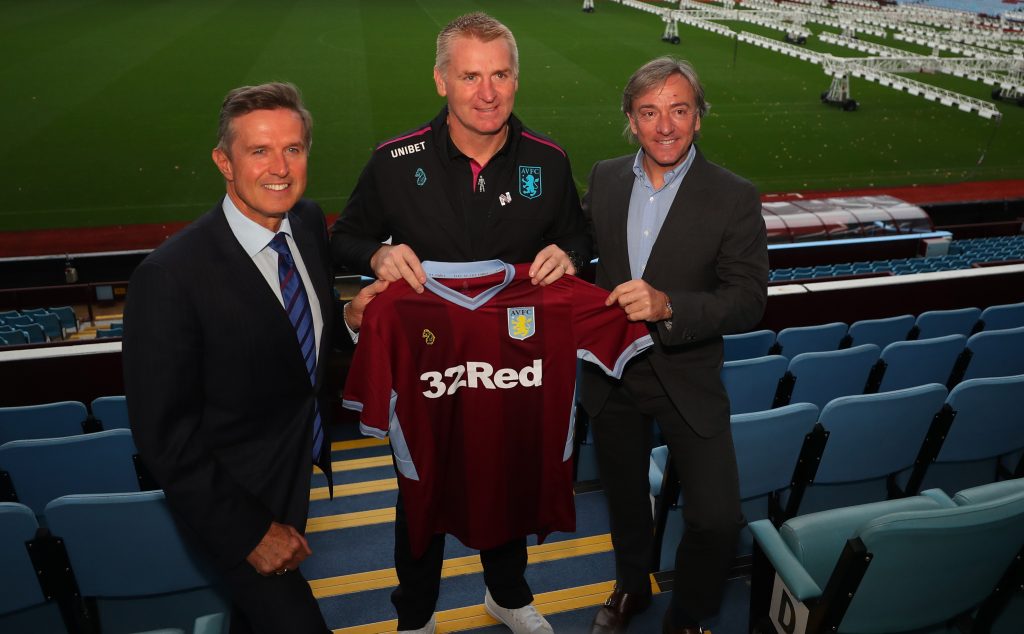 Aston Villa are currently 19th in the Premier League table with a game in hand, and Dean Smith’s side will fancy their survival chances with just two points separating them from safety.

With 10 games still to play, Villa can definitely escape relegation, and CEO Christian Purslow is hoping football can resume when it’s safe and fair to do so.

The Premier League has come up with a plan for clubs to play at neutral grounds as they look to resume the campaign, but the Villa chief isn’t a fan of the idea as he reckons his side will be giving up a huge advantage in the relegation race.

“Neutral ground is just one component in a whole package of measures. Personally I’m against it. We’re a club that pride ourselves on our home form, I think two-thirds of our wins this season have come at home. We’ve got six home games left to play and any Villa fan will agree that you’re giving up that advantage,” Purslow said on talkSPORT.

“It is a massive decision for somebody running Aston Villa and I certainly wouldn’t agree to that unless the circumstances were right.

“The executives are trying to find a way that under the right circumstances when it’s safe, when it’s fair to get football back on the road. What the league has to do is come up with a package of measures that gets us playing football safely when we can.”

👏 “I’m against it, we pride ourselves on our home form.”

“Giving up that advantage is massive.”

❌ “I wouldn’t agree to that unless the circumstances were right.”#AVFC’s Christian Purslow doesn’t like the idea of neutral venues. 🏟 pic.twitter.com/Lxk52mbFzF

For the remainder of the campaign, Villa play Chelsea, Wolverhampton Wanderers, Manchester United, Crystal Palace and Arsenal at home, with games against Newcastle United, Liverpool, Everton and West Ham United on the road, and it will be interesting to see if the league will resume anytime soon.

Fans aren’t expected back into stadiums until next year, and that will definitely affect the home forms of teams given the huge role they play in creating a conducive atmosphere for the players.

Villa have won seven league games this term, drawing four times, with five of those victories and two draws coming at Villa Park.