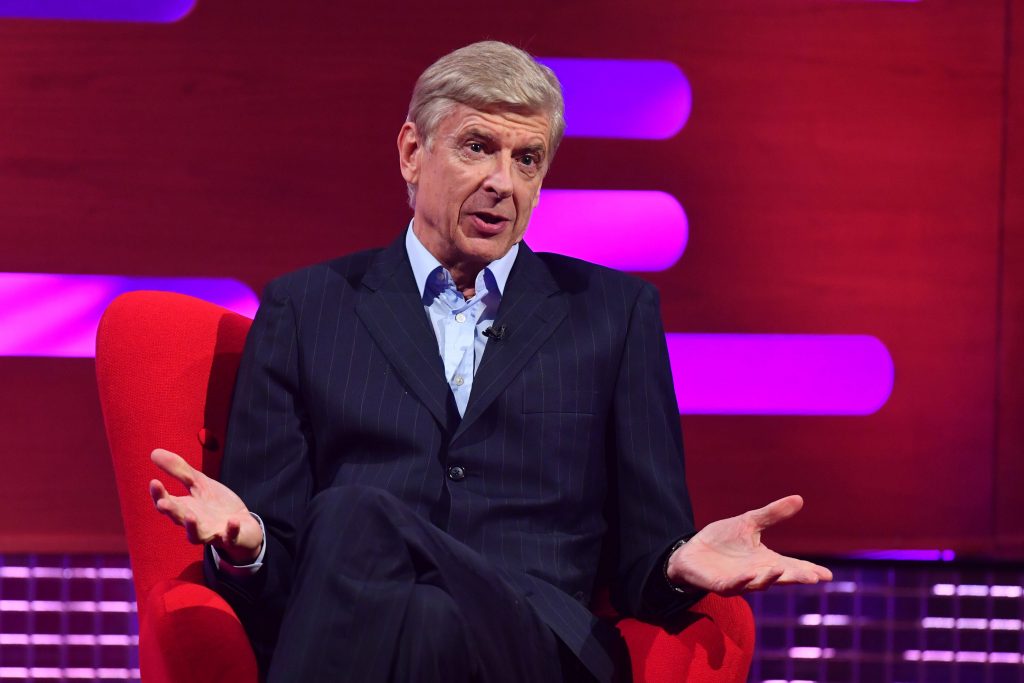 Former Arsenal manager Arsene Wenger will turn down a potential return to management with Switzerland, The Telegraph’s Mike McGrath reports.

The 71-year-old has been out of management since leaving the Premier League giants in 2018 after a hugely successful stint of 22 years.

Over the past two years, he has been working with FIFA as their chief of global football development while also being involved as a TV pundit.

He has been linked with a return to coaching on several occasions, and it has recently been reported that Switzerland could make an approach.

The Swiss had an impressive European Championship campaign under Vladimir Petkovic, reaching their first-ever quarter-final after beating competition favourites France.

After seven years, Petkovic has moved on to become the new head coach of Bordeaux, and there has been speculation that Wenger could take charge.

However, it appears that the Frenchman has no desire to take the hot seat despite the prospect of managing them in the 2022 World Cup in Qatar.

Instead, he is prepared to work closely with the Swiss Football Association to find them a new manager for their World Cup qualifying campaign.

The Swiss have a 100 percent record in their qualifying group, having won their opening two games against Bulgaria and Lithuania.

They still have a tough task of securing direct qualification to the World Cup after being drawn in the same groups as newly-crowned European champions Italy.