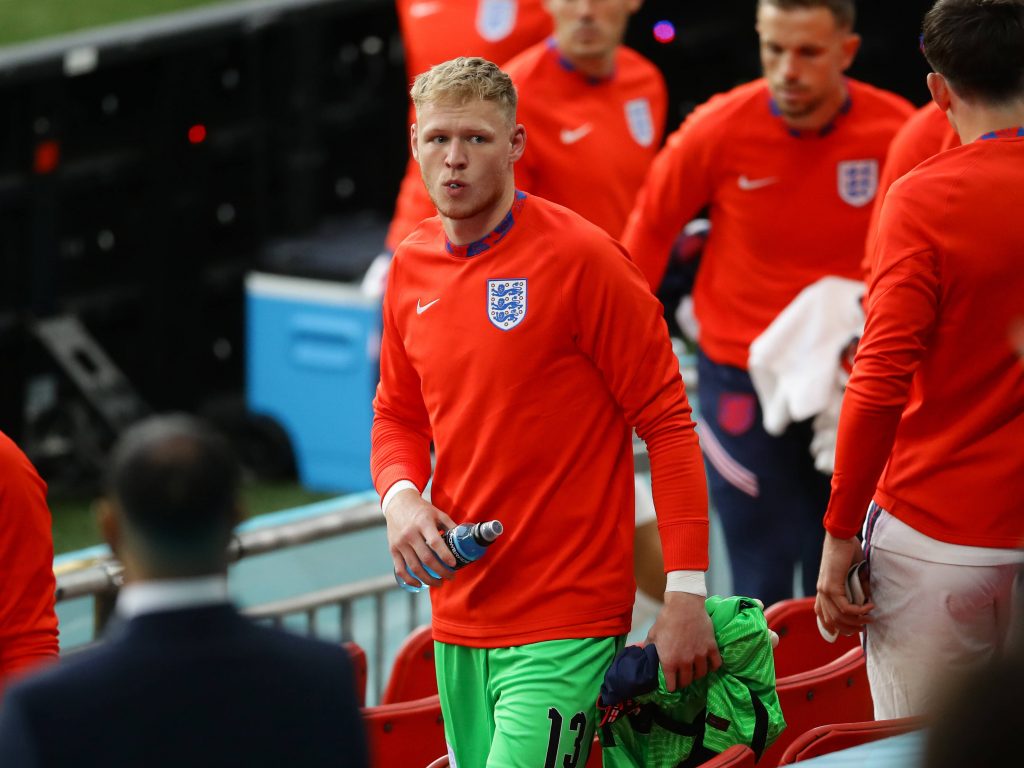 The Gunners are looking to sign a homegrown shot-stopper this summer, and they have identified Ramsdale as their top transfer target.

The club have already expressed their interest through intermediaries over the weekend, and it is now reported that they are lining up an offer.

The north London giants are unlikely to meet the £40 million price tag but will come up with a bid that could seriously test United’s resolve.

Ramsdale has been identified as a potential replacement for Bernd Leno. Mikel Arteta is open to selling the German if the club can land a quality replacement.

Ramsdale made his return to the Blades for £18.5m last summer after his former club Bournemouth were relegated from the top-flight.

He suffered the same fate last term. They have placed a £40m price tag on his head but could be enticed to accept less.

The Gunners are prioritising a move for Ramsdale, and it remains to be seen whether their transfer proposal would be sufficient to convince them.

Leno has been a quality signing for the Gunners, but he had a mixed 2020/21 campaign for the Gunners with a few blunders in the back end of the season.

It eventually proved the difference between them and European football. The club won’t be playing in Europe for the first time in 26 years.

Statistically, Ramsdale only fared slightly better than Leno with a save percentage of 70.7 compared to the German’s success rate of 69.2.

However, the 23-year-old faced nearly twice the number of shots (205) as Leno (117). Considering this, Ramsdale did incredibly well in goal.

Ramsdale, who is six years younger than Leno, appears the ideal replacement. The Gunners could recoup a major part of Ramsdale’s fee through Leno’s sale.