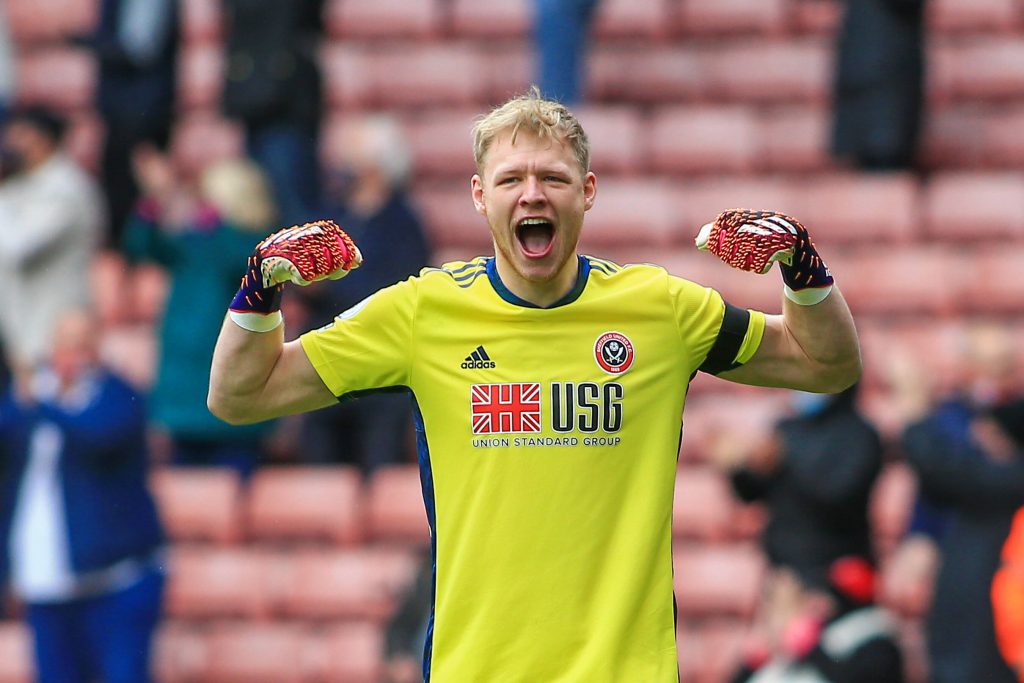 The Gunners are eyeing a new back-up goalkeeper to provide competition to Bernd Leno, and Ramsdale has emerged as the top target.

They have already failed with a couple of bids for the Englishman and are now prepared to make a renewed offer worth £30 million.

The Gunners had Mat Ryan as their back-up goalkeeper earlier this year as he made the temporary switch from Brighton & Hove Albion.

They were keen on signing him permanently, but he joined Real Sociedad after receiving assurances of a starting role.

With the lack of confidence in Alex Runarsson, the club are actively searching for a new deputy to Leno, and Ramsdale appears the prime target.

The 23-year-old had a save percentage of 70.7 in the Premier League last season, which was much better than Leno’s average of 69.2.

Despite this, Ramsdale was vulnerable to shots from outside the box, and he conceded 15 goals from such situations over the entire campaign.

Hence, there has been a mixed response from the club’s supporters after learning of the club’s concrete interest in signing the shot-stopper.

Imagine selling Martinez for £17M and then buying Ramsdale the next season for £30M. Only @Arsenal could do something so brain dead 😭

£30 million for Ramsdale is criminal. That’s half a Maddison. If Arsenal buy a 2nd goalie for that much they can’t use limited funds as an excuse not to get Maddison.

Please Arsenal be smart! Don’t sign him! Find a free agent keeper to be a backup for Leno. That’s all you need to do! Save the money for other important target players!

This one is a real big struggle to get behind

Onana should have been the one with a home grown back up. If they have their minds set on a home grown keeper, Sam Johnstone is the best option for me. Better than Ramsdale.

Not a fan of this. https://t.co/wRQDmNrSgN

The Gunners were initially linked with a move for Ajax shot-stopper Andre Onana, but the interest has cooled over the past few weeks.

West Bromwich Albion’s Sam Johnstone has also been on their radar, and he is reportedly available for a significantly lesser fee of £10m.

The 28-year-old has better composure in goal than Ramsdale, and the Gunners appear to be taking a gamble on the latter improving.

They have a quality goalkeeping coach in Inaki Cana, who got the best out of Emiliano Martinez before leaving for Aston Villa.

The north London club could be banking on Ramsdale making similar improvements to earn the number one role in the long run.

Stats from Squawka.com and FBref.com