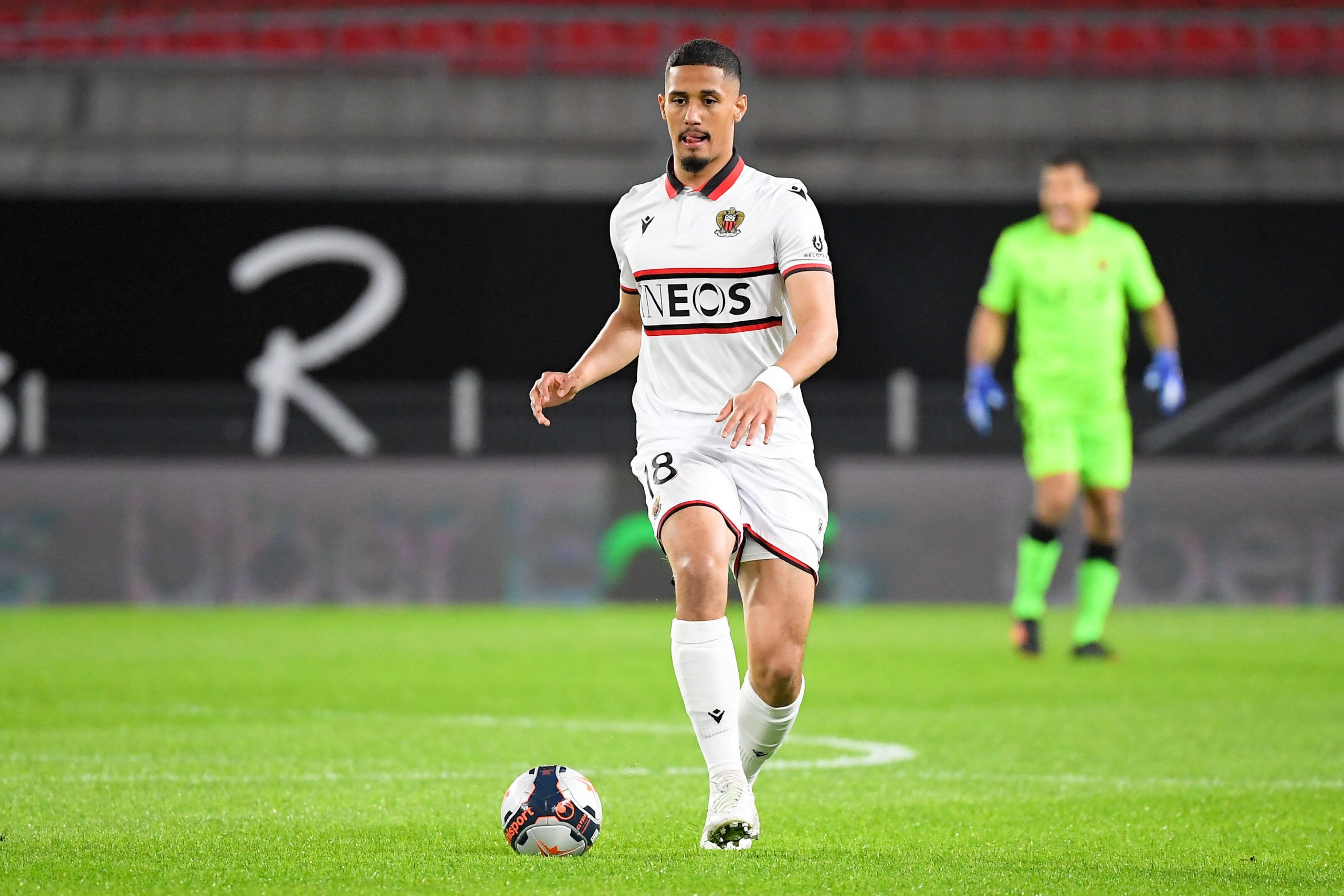 Arsenal are open to the permanent exits of Matteo Guendouzi and William Saliba this summer, a report from L’Equipe h/t GFFN claims.

The duo are currently the subject of loan interest from Marseille, but the Gunners prefer to sanction their departures permanently.

It is added that Saliba would prefer to join Nice permanently, having spent the second half of last season on loan with them.

Guendouzi fell out-of-favour under Mikel Arteta during the back end of the 2019/2020 season after his altercation with Brighton & Hove Albion’s Neal Maupay.

The Frenchman grabbed the striker by the neck for a brief moment, and though he avoided an FA Cup sanction, he was dropped by the Gunners boss.

He spent the recent campaign with Hertha Berlin on loan. He has one year left on his contract, but the Gunners have the option to extend his stay for 12 months.

It appears the ideal time for them to recoup the £8 million investment as he is deemed surplus to requirements and is unlikely to play for Arteta again.

Meanwhile, Saliba’s situation has been quite surprising, given he has not made his competitive debut since joining for £27m in 2019.

After spending a season on loan at Saint-Etienne, he anticipated that he would make his breakthrough into the Gunners’ first-team last season.

However, he failed to make a single appearance for the north London club before being loaned out to Nice during the 2021 winter transfer window.

Saliba has been quite vocal about his treatment at the Gunners, and his attitude could be a reason behind the club’s desire to offload him.

They are actively interested in signing Brighton & Hove Albion’s Ben White, which gives a big indication that Saliba could be shown the exit door this summer.

Read: Celtic aiming to beat Arsenal to signing of this goalkeeper.