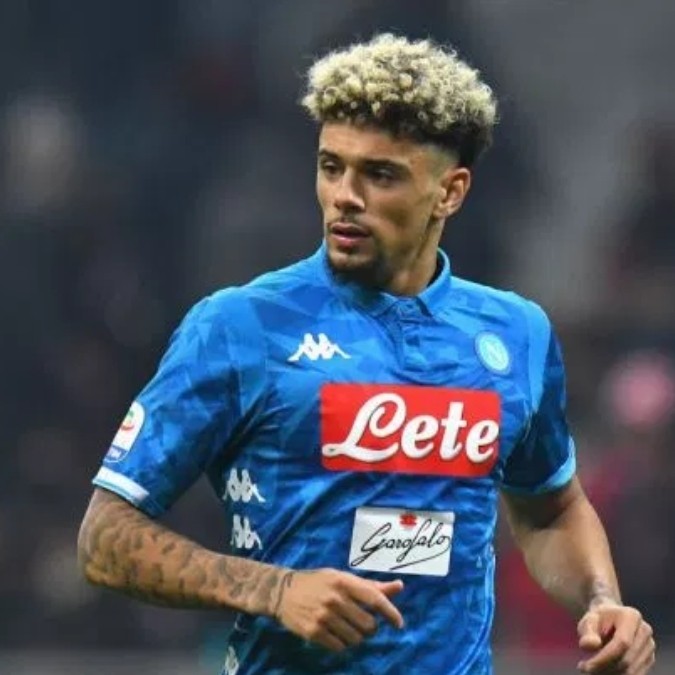 Arsenal have reportedly been offered the chance to sign Napoli full-back Kevin Malcuit, according to The Daily Mail.

The Gunners have endured a difficult season defensively, and a long-term layoff for Hector Belerin has left The north London club in need of reinforcements.

Malcuit has versatility bring able to operate in a number of roles. The Frenchman joined Napoli from Ligue 1 club Lille last summer in a £10m deal plus add-ons. The 27-year-old has found a regular first-team place has been had a to come by, making twelve Serie A appearances so far.

Arsenal do have other options at right-back, such as Carl Jenkinson, but Malcuit’s aforementioned versaltiy would make him an attractive proposition as an addition to The Gunners’ squad.

Malcuit started his career at Monaco, progessing through the youth ranks at the Stade Louis II. However, failure to break into the first-team, saw him drop down to play at lower levels. A move to Saint-Etienne in 2015 was the catalyst to his career, becoming a regular for The Greens during his second season.

A further report from calciomercato quotes the frenchmans’ agent as Talking to Radio CRC. He said:

“Interest? I can confirm that there is a London club who is looking for a right-back. They have interest in him but Kevin is happy at Napoli and he is doing well. Arsenal? Yes it could be them but I won’t say so”

It’s that crazy time of the window, as we enter the last few days. There’s every chance Arsenal are looking for a right-back, but whether Malcuit fits as a good enough target is debatable. If the price is right he could offer something to The Gunners’ squad.