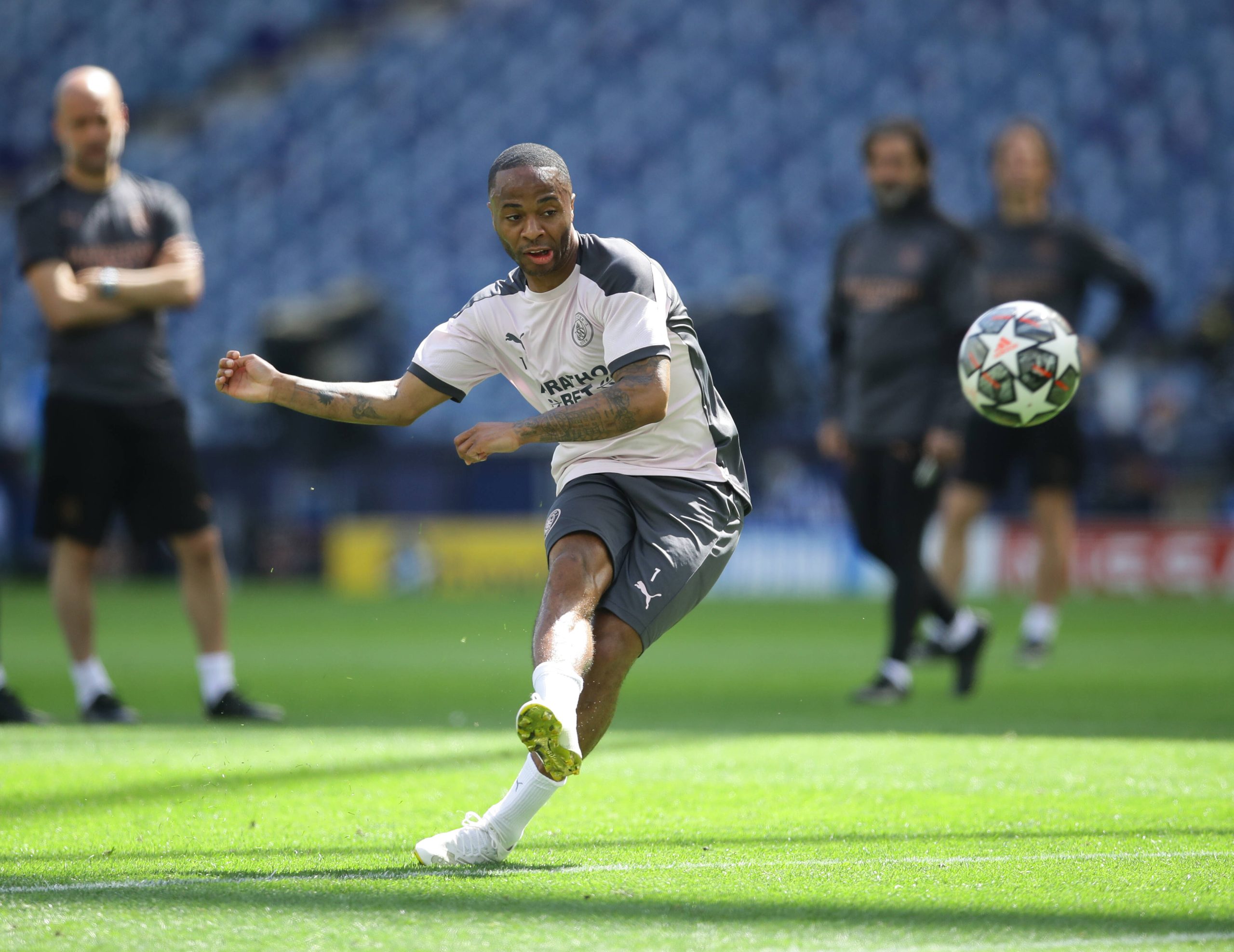 Arsenal are leading the race to sign Manchester City winger Raheem Sterling ahead of this summer’s transfer window, The Sun reports.

The England international had another impressive campaign for the Cityzens, registering 14 goals and 12 assists from 49 appearances in all competitions.

However, his playing time was reduced in the big games during the back end of the season, with Phil Foden preferred ahead of him on the left wing.

Sterling was handed a surprise start in the Champions League final against Chelsea last weekend, but he was disappointing as the Cityzens suffered a 1-0 loss.

It was recently reported that the Cityzens could offer him and Gabriel Jesus as makeweights in a potential deal to sign Tottenham Hotspur’s Harry Kane.

Sterling’s £300,000-a-week wages are apparently a stumbling block, and it is suggested that the Gunners may have the advantage in the player’s pursuit.

The north London club pay a similar salary to club-captain to Pierre-Emerick Aubameyang and would be willing to meet Sterling’s wage requirements.

The Gunners are planning a major summer rebuild, and they are likely to strengthen their attack with at least two or three new signings.

An attacking midfielder and a striker could be the top priority for the north London club rather than landing a new wide player.

However, the prospect of landing Sterling could be hard to refuse, particularly with his immense success with the Premier League champions.

Gunners boss Mikel Arteta was credited with transforming Sterling’s fortunes (when he was the assistant manager) after a tough beginning at the Cityzens.

A reunion could be on the cards this summer, with the Gunners needing quality reinforcements to compete for the top four next term.

After three 20-plus goal campaigns, he was not at his best last season but was still one of the best performers with 26 goal contributions to his name.

He is valued at £81 million by Transfermarkt, but with just two years left on his contract, the Gunners could prise him away for a lesser fee this summer.