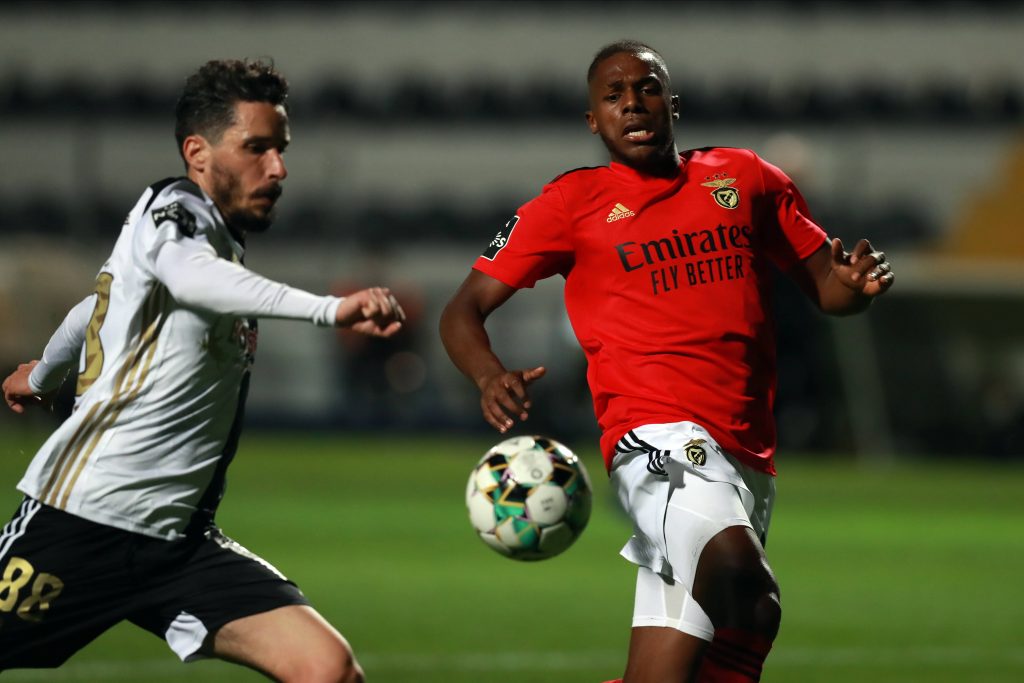 The Gunners recently committed Kieran Tierney to a new five-year contract, but they are still searching for a quality back-up option.

Tavares has now emerged on their radar, and it is reported that the north London club are in direct contact with his representatives.

He is prioritising a move to the Gunners due to his dream of playing in the Premier League. Benfica want around €15-17 million to sell him.

Tierney has been the Gunners’ undisputed left-back when fit, but there have been concerns over his fitness during his two seasons with the club.

The Scot made 15 league appearances in his debut campaign. Last season, he was restricted to 27 outings amid short-term injuries.

Bukayo Saka can provide adequate cover in the position, but manager Mikel Arteta prefers to see him play in a wide attacking position.

With Sead Kolasinac tipped to leave, the Gunners may not have any specialist left-back behind Tierney unless they look into their academy.

Tavares has played a similar back-up role with Benfica. He registered three assists from 25 appearances in all competitions last season.

The 21-year-old appears prepared to pursue a fresh challenge, and the Gunners are deemed favourites to sign him ahead of Napoli.

The Gunners have a good record of beating Napoli to players, having signed Tierney, Bernd Leno, Lucas Torreira, Nicolas Pepe and Gabriel ahead of them.

It won’t come as a surprise if they win another transfer tussle against the Serie A outfit.

Read: Dominic Calvert-Lewin would be a superb signing for Arsenal.