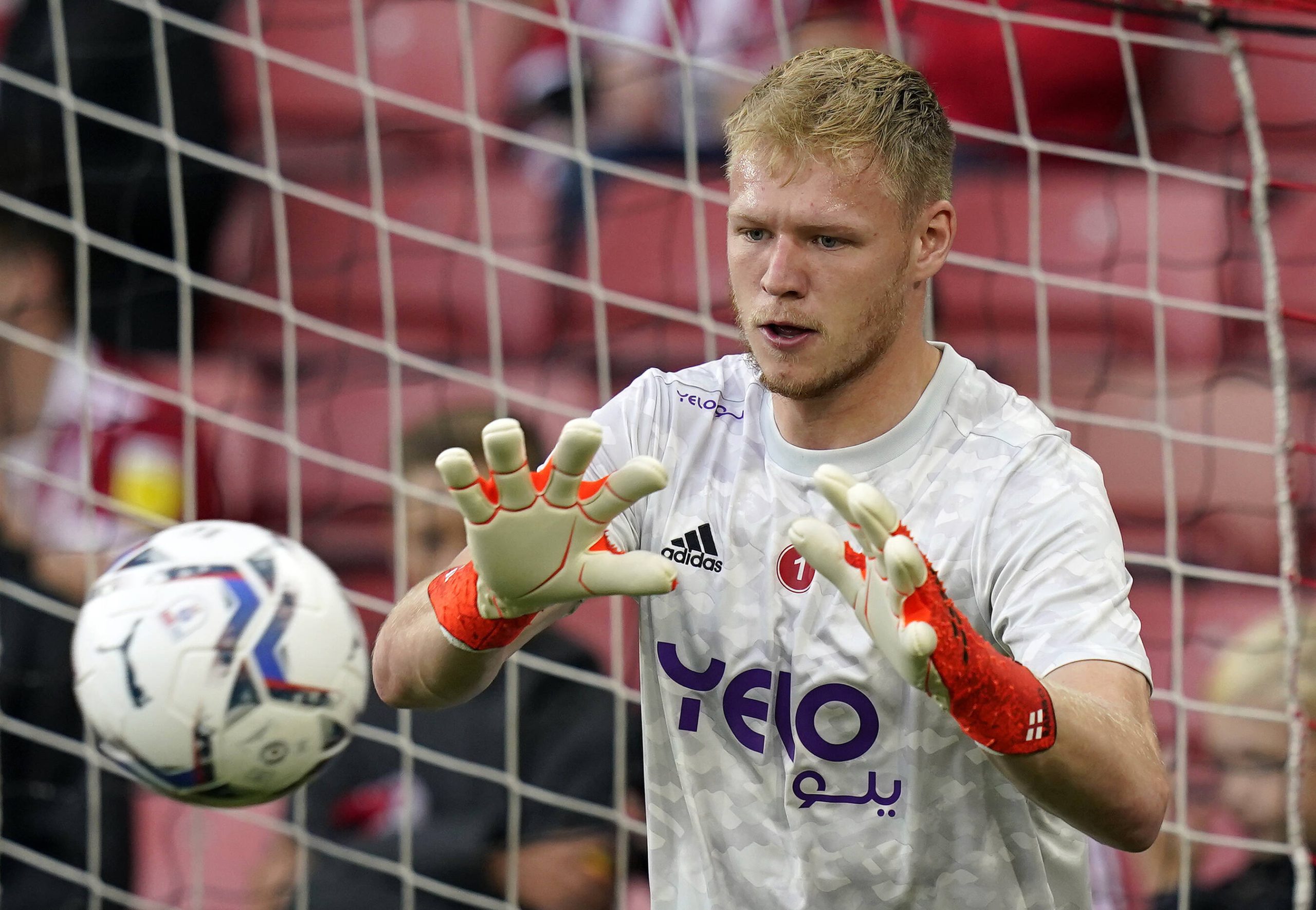 The Gunners have been searching for a new shot-stopper who can provide cover and competition for current number one Bernd Leno.

Ramsdale has been mentioned as the top target for a while, and it is now reported that they are close to finalising his transfer from the Blades.

The Gunners have already failed with two bids for the 23-year-old. The club are now prepared to meet the Blades’ £30 million valuation for Ramsdale.

They are expected to pay an initial £24m for the former Bournemouth goalkeeper. The remaining will be settled in add-ons, including appearances made.

There has been criticism from some fans over the club’s pursuit of Ramsdale this summer.

Ramsdale has made quality saves in the Premier League in recent years, but he is far from perfect. He conceded 15 goals from outside the box last term.

There is still room for improvement at his age. The Gunners appear to be backing his potential rather than pursuing an experienced option in Sam Johnstone.

The Gunners are keen on landing a homegrown goalkeeper. Johnstone, 28, is available for a lesser fee, but the club have prioritised a move for Ramsdale.

The club’s goalkeeper coach Inaki Cana got the best out of Emiliano Martinez before the Argentine’s exit. He is reported to have encouraged the move for Ramsdale.