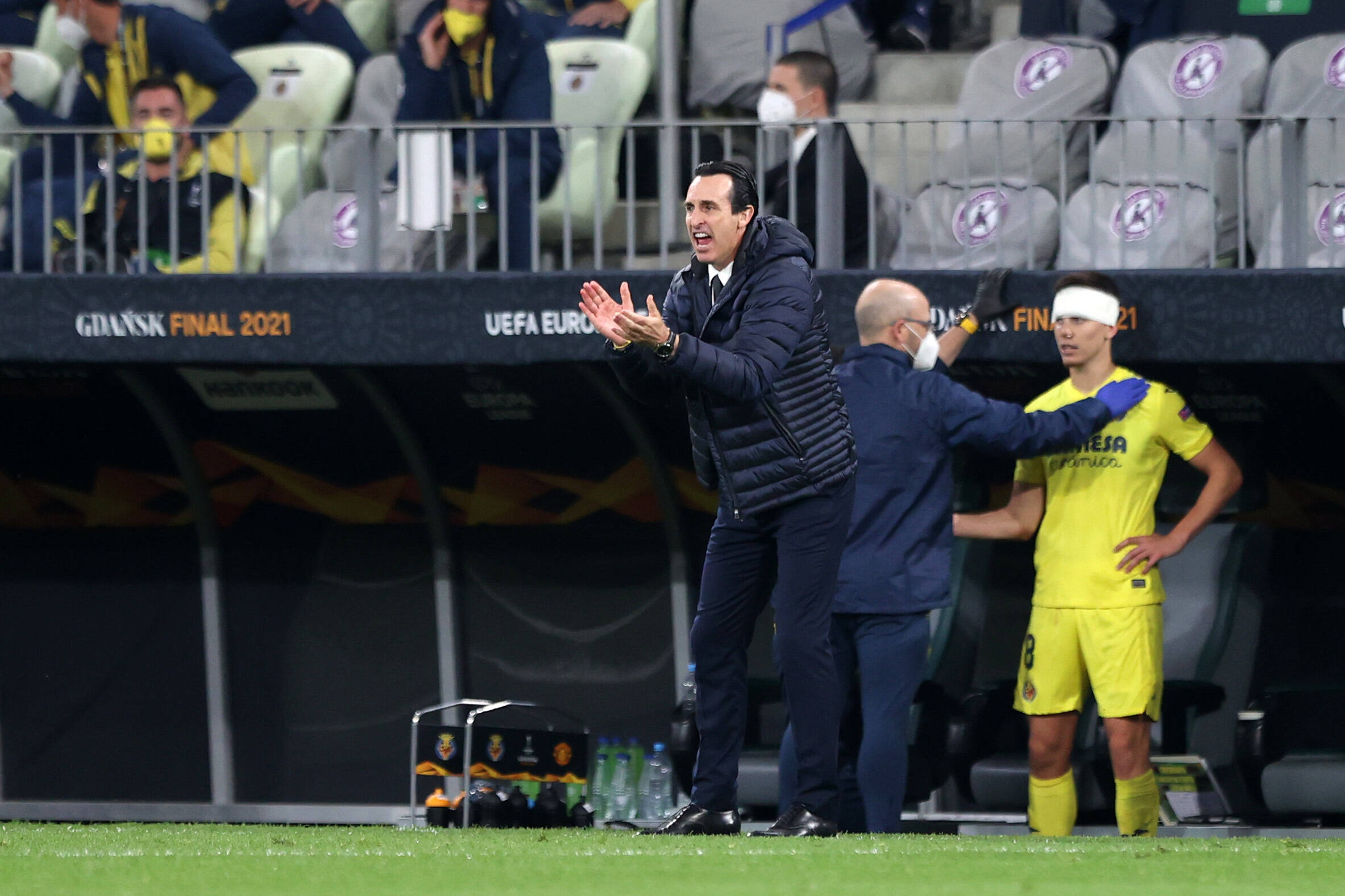 This was his fifth final in the competition, with the only loss coming during his time at Arsenal.

The Spaniard tactically outclassed Ole Gunnar Solksjaer with his clever use of substitutions.

The game eventually went to penalties and, after a long shoot-out, ended in favour of the Yellow Submarines 11-10.

After the game, Arsenal fans took to Twitter to express their dissatisfaction with the club.

Emery’s time in England was blighted by a 4-1 loss to local rivals Chelsea in the 2019 Europa League final. Here are some of the best reactions:

Arsenal really are banter club aren’t we. Emery wins 3 in a row with Sevilla. Comes to Arsenal gets us embarrassed in baku. Goes villareal knocks us out and then wins it 🤦🏻‍♂️ I hate it here

If Arsenal were a Spanish team we would have won the EL in 2019 under Emery!

Of course the only one out of the 5 Europa League finals that Emery lost was a 4-1 demolishing with Arsenal. If that doesn't prove this club is cursed in Europe, I don't know what does honestly

The recent history of the north Londoners would have been different if they won on that fateful day in Baku.

But after a goalless first half, everything went wrong in the second with former player Olivier Giroud rubbing salt in their wounds by getting on the scoresheet.

We can only talk about ‘if’ right now, but the club’s trajectory would have been different had they won that game.

Since then, the north Londoners have had two consecutive eighth-place finishes and were knocked out in the semi-finals this season by the eventual champions.

It was their former manager who ironically prevented the Gunners from getting back into the Champions League.

And, as a result of that defeat, there will be no European football at the Emirates Stadium for the first time in more than two decades.

Despite Emery’s success, it has to be understood that he wasn’t the right fit in north London.

More than losing the final to Chelsea, what really hurt his legacy was the league form towards the end of that season.

Too many points were dropped in the final stretch of 2018/19, which prevented a top-four finish, and that trend continued the following season.

Since he was dismissed, the Spaniard has found a club better suited to him in Villarreal.

Given the result, one can’t help but feel that Arsenal are unlucky at the very least. However, his sacking was the right decision by the club.

Also Read: Laporta Has Told Koeman That Barcelona Are On The Lookout For A New Manager.