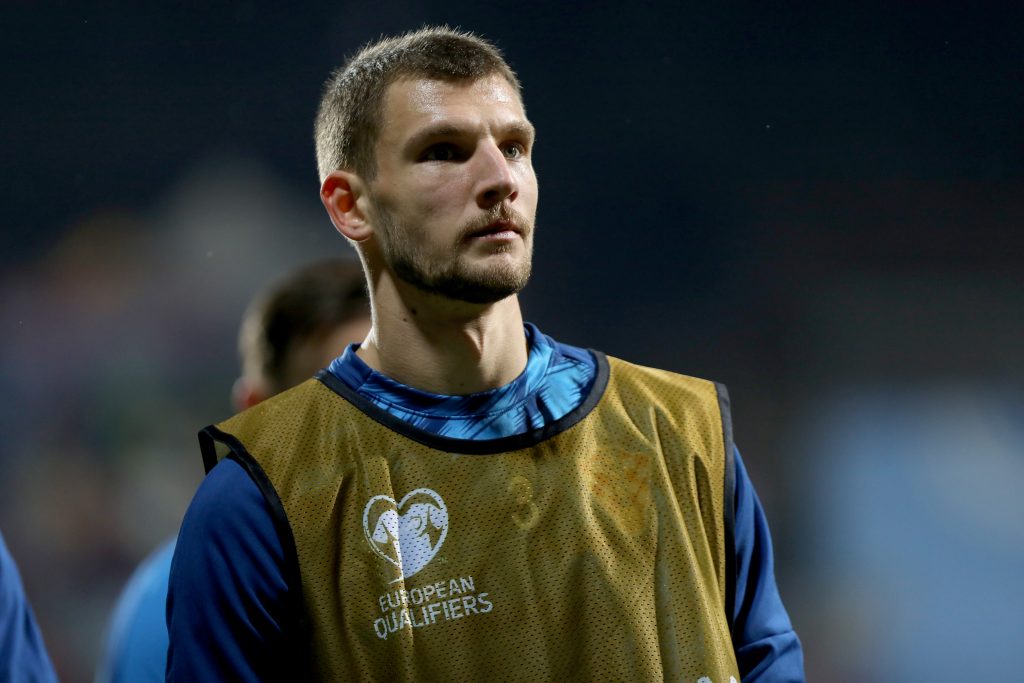 Barisic had a splendid 2020/21 campaign for Rangers, registering five goals and 14 assists from 50 appearances across all competitions.

The 28-year-old still has three years remaining on his contract, but it is reported that he could make the switch to the Premier League.

International broker Simon Conning is playing a key role, having brought several Croatian players to English football in the past.

Barisic is currently with the Croatian national side at the European Championships, and he is likely to play a back-up role.

A move to the Premier League could be a lucrative one for him with the prospect of earning higher wages than at Rangers.

However, he may not have the assurance of a starting role if he moves to any of the above-mentioned clubs.

The Gunners have settled with Kieran Tierney as the first-choice left-back, while Villa are dependent on Matt Targett.

Jonny Otto had an injury-plagued season with Wolves last term, but he only signed a new four-year deal this year.

Barisic could be better off staying with Rangers as he would have the chance to play in the Champions League group stage next season.

The Glasgow giants will need to outwit two opponents in the qualifying rounds to make it to the competition proper.

Read: Rangers are looking to sign Ivan Lepinjica on loan with an option to buy.