Arkadiusz Milik’s entourage have received an offer from Tottenham 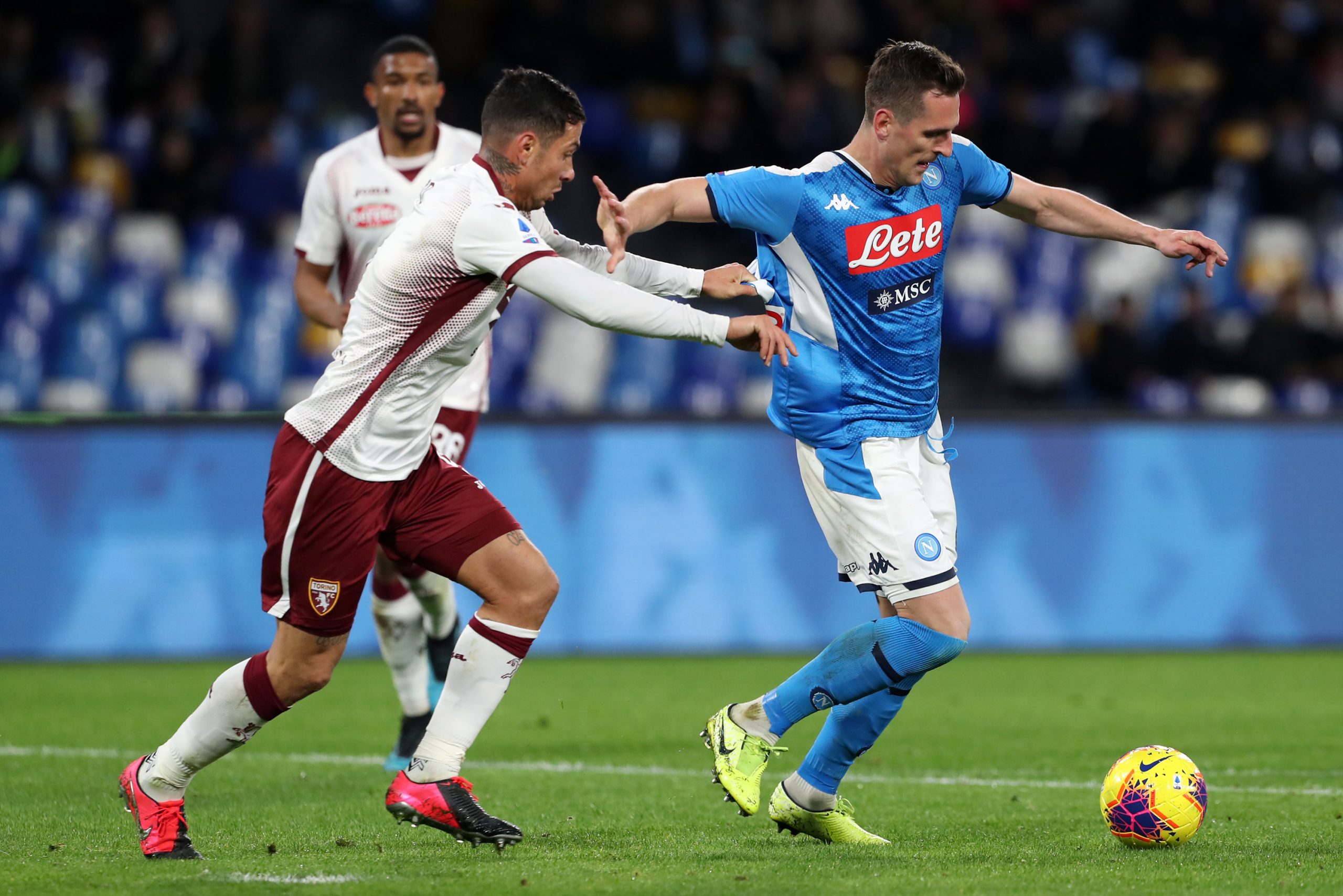 Tottenham have been linked with a move for the Napoli striker Arkadiusz Milik in the recent weeks and it seems that they have approached the player’s entourage now.

According to Gazzetta dello Sport (h/t Sportwitness), the 26-year-old’s entourage have now received an offer from the London club and Milik will earn around €5m a year.

Spurs want to sign Milik on a pre-contract agreement in January and the Napoli ace would move to the Premier League next summer on a free transfer.

It will be interesting to see if Milik is willing to accept their proposal. He has been linked with a permanent move away from Napoli this summer and it remains to be seen if he is ready to wait until the end of the season for Spurs.

Milik is not a key player for Napoli and he needs to leave in order to play regular first-team football. Waiting to join Spurs next summer would mean that he won’t get to play often for an entire season.

Tottenham need to improve their attacking options and they would be better off signing Milik this summer for a reasonable fee. Napoli are thought to be looking for €25m.

Spurs need to add goals to their side and Milik could improve them a lot. Despite being a squad player, he managed to score 14 goals last season for the Serie A side.