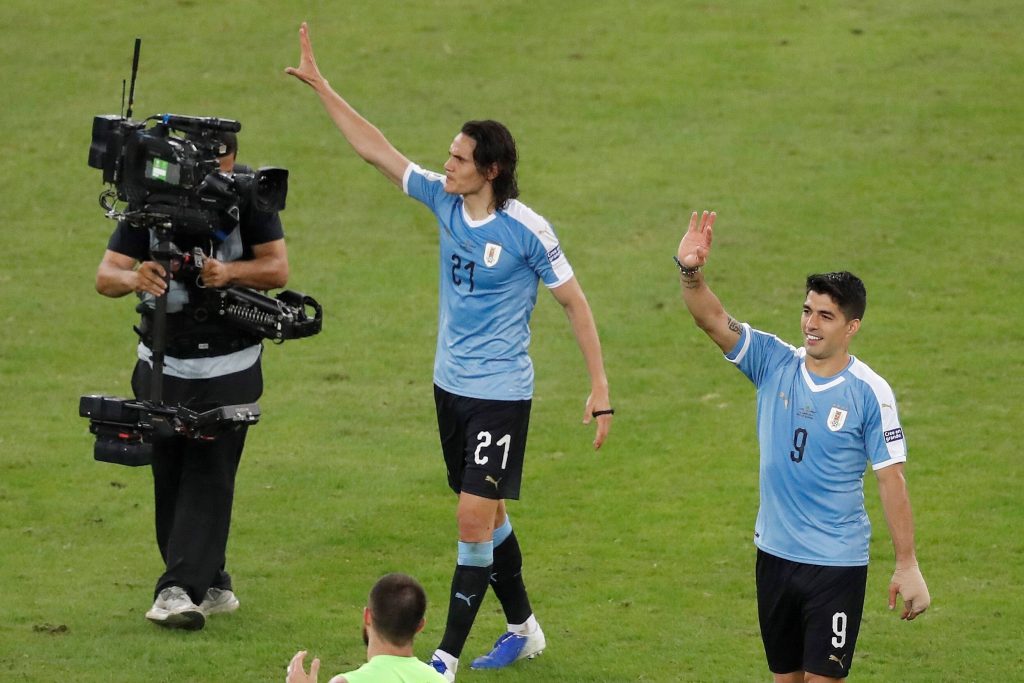 A mouth-watering clash in Brasilia pits the two most successful teams in Copa America history against each other as the Argentineans hope to kick-start their Group A campaign following a sluggish start.

Despite boasting some of the finest South American talents within their squad, the Uruguayans have performed well below their standards lately and will be keen to step up against Argentina.

Argentina’s 47th Copa America adventure started with a dismal 1-1 draw against Chile in Group A, though it means they remain unbeaten in their last 14 matches under Lionel Scaloni (W7, D7).

However, the 14-time Copa America winners must be wary of their inability to hold onto a lead, having drawn the last three matches after opening the scoring.

Barcelona’s Lionel Messi, who scored a stunning free-kick against Chile in Argentina’s Copa America opener, was on the scoresheet when his team last faced Uruguay in 2019.

The 33-year-old scored his last goal for the national team in the second half of their 2-2 draw against Uruguay in 2019.

Getting on the scoresheet beyond half-time has become a real issue for Argentina, as they have recorded just one of their last ten goals in the second half of play.

Despite failing to advance beyond the Copa America quarter-finals in the last three editions, Uruguay remain the most successful team in the competition history with 15 triumphs.

However, just one of their 15 Copa America titles came in the 21st century, as Oscar Tabarez led the Uruguayans to continental glory back in 2011.

Uruguay head into the competition on the back of a three-game goal drought, though they welcome Manchester United’s Edinson Cavani back to the squad.

The 34-year-striker returns to the fold after serving a two-game ban following a straight red against Brazil in the 2022 World Cup qualifying campaign.

The Man Utd ace will pair up with his long-term national team partner Luis Suarez in potentially their last waltz at the Copa America finals.

Suarez and Cavani will be tasked with improving Uruguay’s paltry goalscoring return against Argentina that has seen them net an average of 0.7 goals across their last ten H2Hs.

La Albiceleste have come out victorious in each of their four previous Copa America round-robin encounters with the Uruguayans, keeping a clean sheet three times in the process.

Since going down 3-2 in the 2014 World Cup qualifying campaign, the Argentineans have racked up a four-game unbeaten run against Uruguay (W2, D2), shutting them out on three occasions in that stretch.