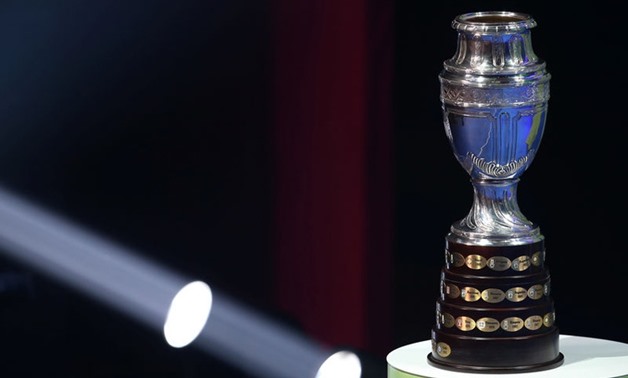 The Copa America is the premier men’s football tournament featuring national teams from the CONMEBOL or the South American Football Confederation.

Since 1993, the tournament has generally featured 12 teams – all 10 CONMEBOL teams and two additional teams from other confederations.

Eight of the ten CONMEBOL national teams have won the tournament at least once in its 46 stagings since the event’s inauguration in 1916, with only Ecuador and Venezuela yet to win. Uruguay and Argentina have the most championships in the tournament’s history, with 15 titles, followed by Brazil, with nine.

Ahmed Bilal created Sportslens in 2006. He is a business consultant and entrepreneur who helps businesses identify and overcome their biggest challenges. He’s also the founder of Football Media, an online advertising agency that specialises in sports and male audience targeting, with a monthly reach of 100m+ sports fans in the UK and US. He’s also the owner of Soccerlens.com – a sports news site that reaches 3m+ readers / month.