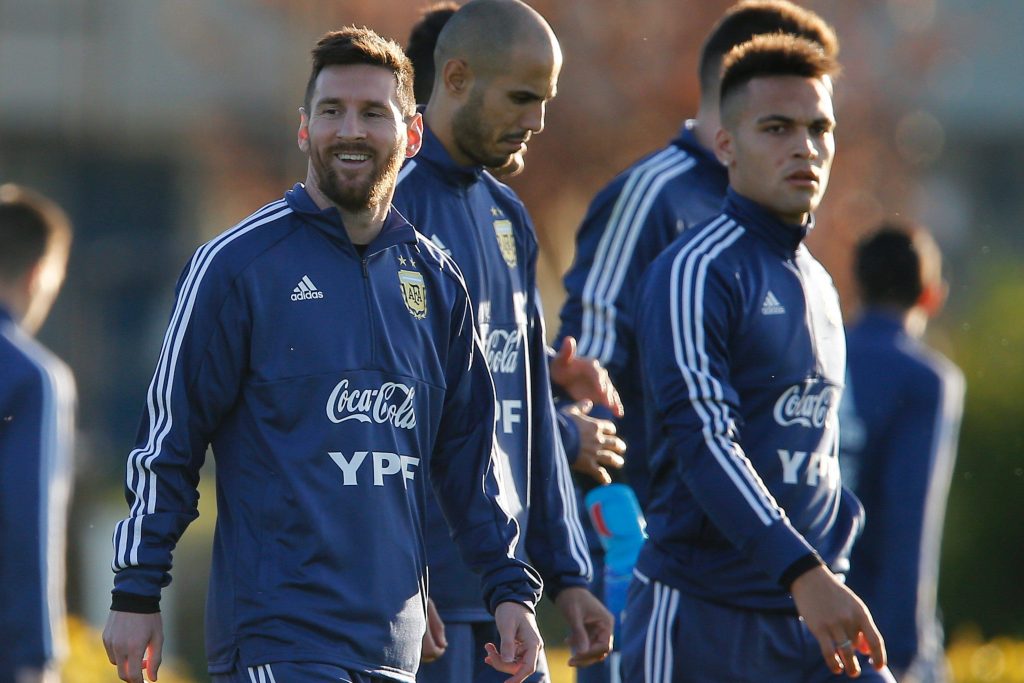 Argentina’s pursuit of their first major international title in the 21st century begins at the Estadio Olimpico Nilton Santos as they take on Chile in their Copa America 2021 opener on Monday.

The Argentineans travel to Brazil with high hopes as Lionel Messi leads his side’s charge of their 15th Copa America trophy and first this millennium.

The Chileans have blown hot and cold lately, but given their performances at the final continental tournament over the past three editions, they should not be underestimated.

Since a 2-0 loss to Brazil in the Copa America 2019 semi-finals, the Argentineans have gone undefeated in their subsequent 13 international matches, including friendlies (W7, D6).

Despite scoring the opening goal in each of their last three games in the 2022 World Cup qualifying campaign, Argentina failed to win twice in that sequence, drawing back-to-back encounters with Chile and Colombia.

A return to the Estadio Olimpico Nilton Santos might stir some painful memories within the La Albiceleste camp. Their last fixture held here resulted in a 1-0 extra-time loss to Germany in the 2014 World Cup final.

Since lifting the Copa America crown in 1993, Argentina have lost each of their subsequent four tournament finals, including the two most recent ones to Chile back in 2015 and 2016.

Chile are unbeaten in their three international fixtures in 2021 (W1, D2) despite conceding precisely once per game on each occasion.

This Chilean generation already has two Copa America titles wrapped up in the last three editions, but they have since experienced a massive downfall.

After missing out on the 2018 World Cup finals, La Roja will be desperate to spark a new winning cycle against a team they have failed to beat in any of their last ten competitive meetings (90 minutes only – D4, L6).

The fact the tournament is held in Brazil could come as a psychological blow to Chile’s hopes of winning the competition, knowing they have failed to make it out of the group stage four times in the five previous tournaments hosted there.

Argentina vs Chile Players to Watch

Messi might be facing his last realistic opportunity of lifting his first major international trophy after finding himself on the losing side in four career finals.

The Barcelona stalwart is seeking his first international goal from open play since June 2018, with each of his three Argentina goals since the start of 2020 coming from the spot (rebound on missed penalty against Brazil included).

With Alexis Sanchez ruled out with a foot injury, his Inter Milan teammate Arturo Vidal will have to step up and lead this Chile side against Argentina.

The experienced midfielder is his country’s top scorer in the ongoing 2022 World Cup qualifying campaign with four goals, including a brace against Peru in November 2020.