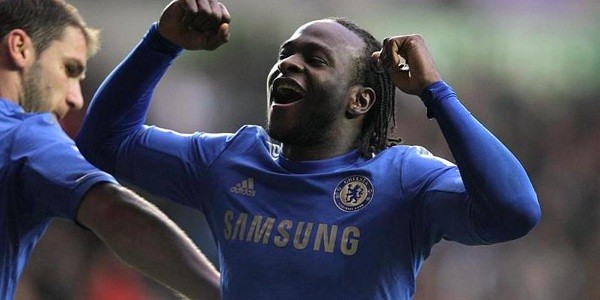 Chelsea manager, Antonio Conte, has revealed the importance of Nigerian winger Victor Moses while speaking to the media this week.

The out-of-favour Chelsea attacker seems to have resurrected his Chelsea career with some quality performances since the pre-season friendlies. Overlooked by most other managers prior to Conte, Moses seems to have finally established himself as a first-team player at Stamford Bridge.

The 25-year-old spent most of his time as a Chelsea player away on loan, and was expected to leave for good this summer. However, Conte decided to hold on to him and the former Wigan star has repaid the Italian’s faith in him.

Conte has not only recognised Moses’ contribution so far this season, but has also criticised previous Chelsea managers, like Mourinho, who decided to overlook the Nigerian international. Mourinho sent Moses out on loan twice in his two seasons at the club. 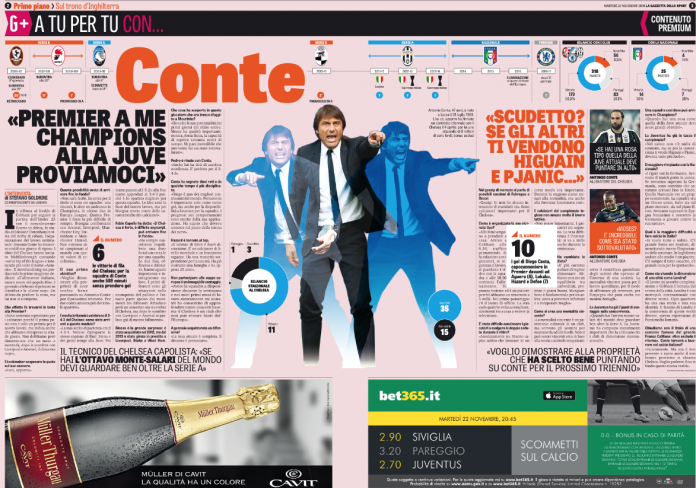 I noticed his potential from the first days of the summer retreat. Moses has important qualities: technique, physical strength, the ability to cover seventy metres of the pitch. I find it incredible that someone like him has been overlooked.

There is no doubt that Moses has been a revelation as a right wing-back under Conte, and the Italian has every right to criticise the former Chelsea managers for treating Moses the way they did.

While Conte’s comments might not go down too well with the likes of Mourinho, Chelsea fans will certainly appreciate the way he has unearthed a gem in Moses.