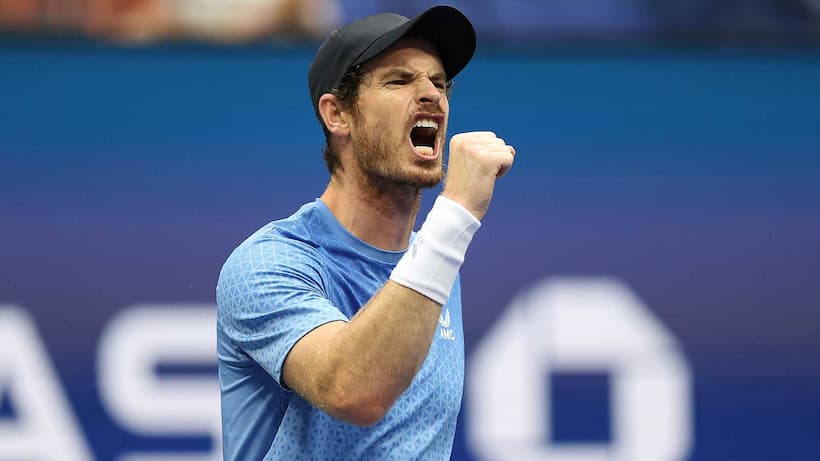 Former World Number one Andy Murray will take on France’s Ugo Humbert in the first round of the 2021 Moselle Open on Tuesday. Our betting expert assesses the Brit’s chances, offers a tennis betting prediction for the match, and explains how to stream it online & get £100 in bet credits at bet365.

Watch and bet on Murray vs Humbert live at 17:00 BST at bet365>livestreaming>tennis

Andy Murray suffered early elimination from the 2021 US Open. The Scot was knocked out of the prestigious tournament by Stefanos Tsitsipas in the first round, but there were still many positives to take away from his performance. The 34-year-old battled hard for almost five hours and came very close to pulling off a huge victory over the Greek before ultimately going down 2-6, 6-7, 3-6, 6-3, 6-4.

On the back of this promising performance, Murray entered the Rennes Open and breezed past Germany’s Yannick Maden. But he crashed out of the competition after losing in the round of 16 to Roman Safiullin in three sets.

Ugo Humbert, meanwhile, is also enduring poor form at the moment, with the Frenchman registering just two victories in his last five tournaments.  After lifting the Halle title in June, the 23-year-old failed to impress at Wimbledon, the Cincinnati Masters and US Open, going out of these tournaments in the early rounds. He battled for five gruelling sets against Australia’s Nick Kyrgios in the first round of Wimbledon but ultimately lost the contest 6-4, 4-6, 3-6, 6-1, 9-7. The French tennis star also fell in the first round at the Western & Southern Open, with Frances Tiafoe emerging victorious in straight sets. While at the US Open, Peter Gojowczyk knocked him out of the competition in a five-set thriller – also in the first round.

Murray and Humbert have met each other only once, with the Scot leading the head-to-head 1-0. The former World Number one claimed a three-set victory over the Frenchman in their match at Antwerp in 2019.

The two tennis stars haven’t been playing their best tennis in the last few months. But considering their overall performance this season, Ugo Humbert looks to be a slight favourite in the match on Tuesday.

It is hard to separate the pair, however. So, backing Murray at match-handicap 2.5 is a smart bet, especially at 4/5.

Newcomers to bet365 can also receive up to £100 in free bet credits.

To claim your bet credits, follow these simple steps: