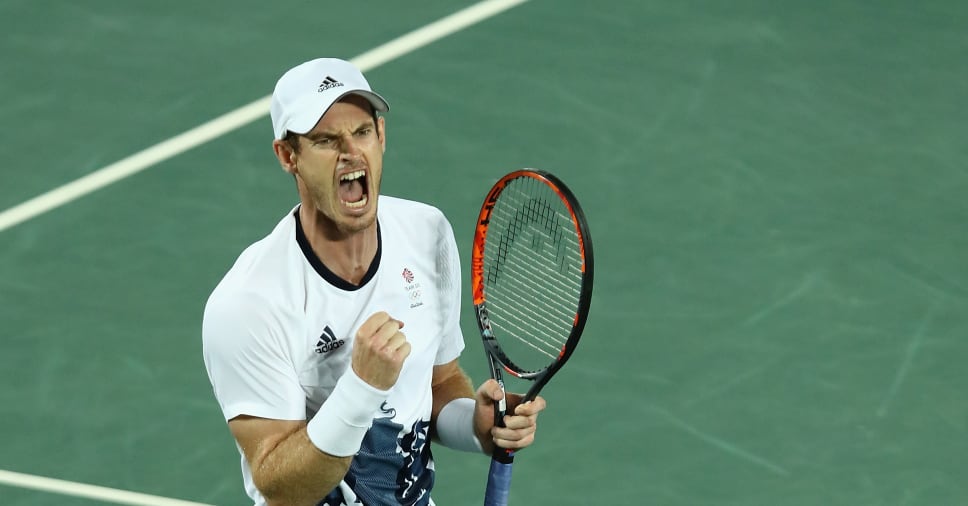 Andy Murray will face Poland’s Hubert Hurkacz in the quarterfinal of the Moselle Open today. Our tennis expert serves up the latest odds, a tip for the match, and details how to live stream and claim an exclusive promotion at bet365.

Andy Murray has been struggling to attain his former levels ever since his second hip surgery in 2019. The Scot reached the third round at Wimbledon, taking four and five sets to defeat Basilashvili and Otte respectively in earlier rounds. However, he was comprehensively beaten in the third round by Canada’s Denis Shapovalov.

The Western & Southern Open didn’t bring much success to the 34-year-old, while he also suffered an early exit from the 2021 US Open. However, there were many positives for the Scot in the first-round elimination against Stefanos Tsitsipas in New York. Murray fought hard for almost five hours and came very close to pulling off a memorable victory before losing 2-6, 6-7, 3-6, 6-3, 6-4.

Murray subsequently entered the Rennes Open where, after seeing off Yannick Maden, he lost the round of 16 contest to Roman Safiullin by 6-2, 4-6, 6-1. He has been very impressive in the Moselle Open so far, defeating Ugo Humbert in the round of 32 before crushing Vasek Pospisil 6,3 6,3 on Wednesday.

Hubert Hurkacz, meanwhile, will be fancying his chances of progressing to the Moselle Open semi-final after his impressive victory over Lucas Pouille in straight sets in the earlier round.

The Polish tennis star won his first Masters singles title at the Miami Open earlier this year, defeating Milos Raonic, Tsitsipas, Rublev, and Jannik Sinner in the process. He also gave a spectacular display at Wimbledon, making his first Grand Slam semifinal after defeating legendary player Roger Federer in the quarterfinals. However, his campaign came to an end in the last four after Matteo Berrettini bested him.

The 24-year-old’s most recent outing was in the US Open where he suffered a stunning defeat to Andreas Seppi in the second round in a five-set thriller.

Murray and Hurkacz have come up against each other only once in the past. It was in the second round of the 2021 Cincinnati Masters, with the polish emerging victorious in straight sets.

The two tennis players haven’t been playing their best tennis in the last few months. Murray boasts plenty of experience but, as stated, Hurkacz has beaten him once already this season. It is likely to be an interesting contest, but the Polish talent is quite rightly listed as the slight favourite in today’s match.

That said, Hurkacz is only a slight favorite here, so Murray at match-handicap 1.5 (5/6) is a good bet with a slightly better payout.

Andy Murray vs Hugo Hurkacz begins at 14:30 BST on September 24.

Joining bet365 today also entitles you to up to £100 in free bet credits.