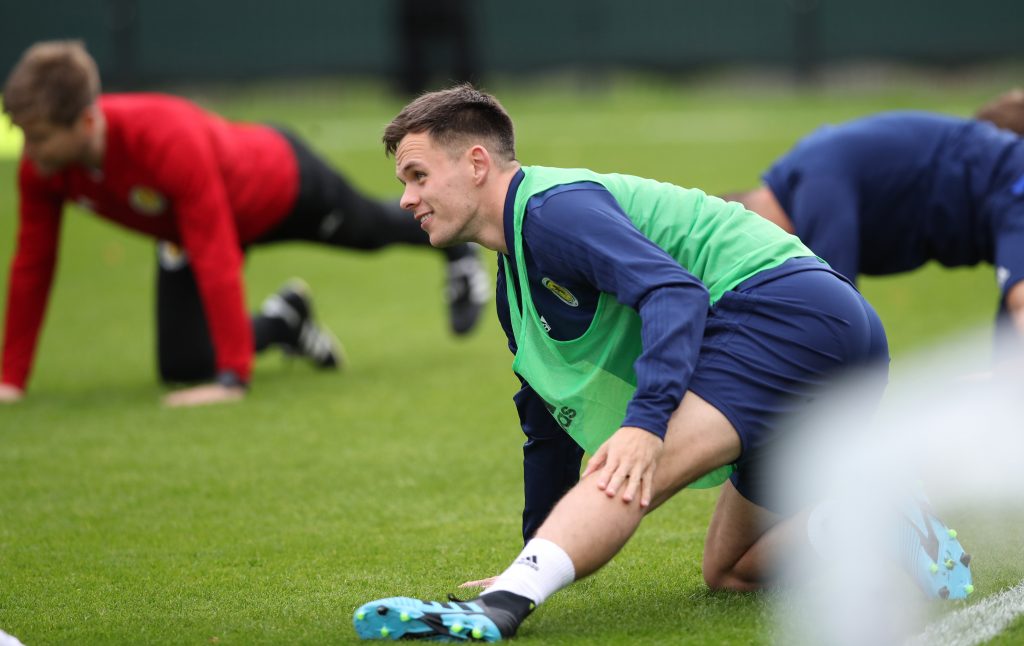 The 24-year-old has been linked with a move away this summer and Halliday believes that the Dundee man would be a good addition to Steven Gerrard’s side.

As per Halliday, Shankland is a proven goalscorer and he will find the back of the net wherever he goes. He has scored 24 goals in 26 league games this season.

He said (quotes via Daily Record): “I would (take him at Rangers). He’s done it wherever he’s been and he looks like the type of boy that, if he gets chances, he’s going to score. If you’re at a bigger club you’re going to get more chances.

“He’s just got the knack for scoring goals and that’s something that’s hard to find. There’s hundreds of strikers that don’t even have that. I think no matter where he’s going to go, he’s going to score goals.”

Rangers could certainly use some depth in their attack next season and the 24-year-old could be ideal. He could partner Alfredo Morelos in the attack.

Alternatively, if Morelos decides to leave the club, Shankland could be his replacement.

The 24-year-old knows the league well and he wouldn’t need a lot of time to adapt. He could be able to make an immediate impact.

Rangers will be hoping to push their bitter rivals Celtic for the title next year and they must add more quality and depth to their side in order for that to happen. Signing players like Shankland would be a step in the right direction.

As for the player, Rangers are one of the biggest clubs around and he will be tempted to join them if they come calling.