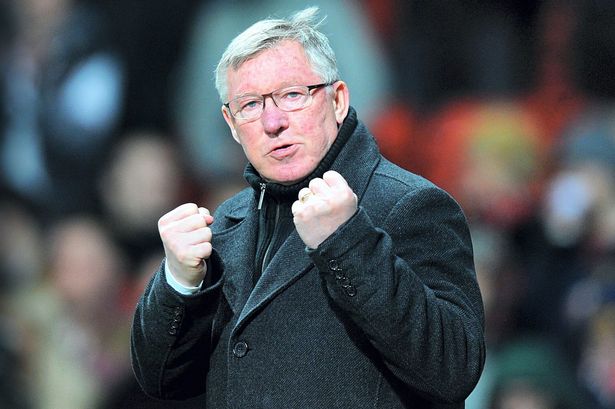 Kanchelskis moved to Manchester from Ukrainian side Shakhtar Donetsk back in 1991. The former Russia international spent four seasons at Old Trafford and won two Premier League titles, an FA Cup and a UEFA Super Cup among others.

The 48-year-old has revealed how during his early days at the club, his teammates, as an initiation, tricked him into greeting Sir Alex with profanity.

“It’s normal when any player comes to every country and they teach them only rubbish, you know?,” he said.

“Every country, even Russia as well. I came to England and I had never spoken English very well.

“I said it and everybody was laughing. Fergie as well. He smiled because he understood I didn’t speak English very well.

Kanchelskis left United in 1995 to join fellow Premier League club Everton before playing for Fiorentina and Rangers among a host of other clubs.