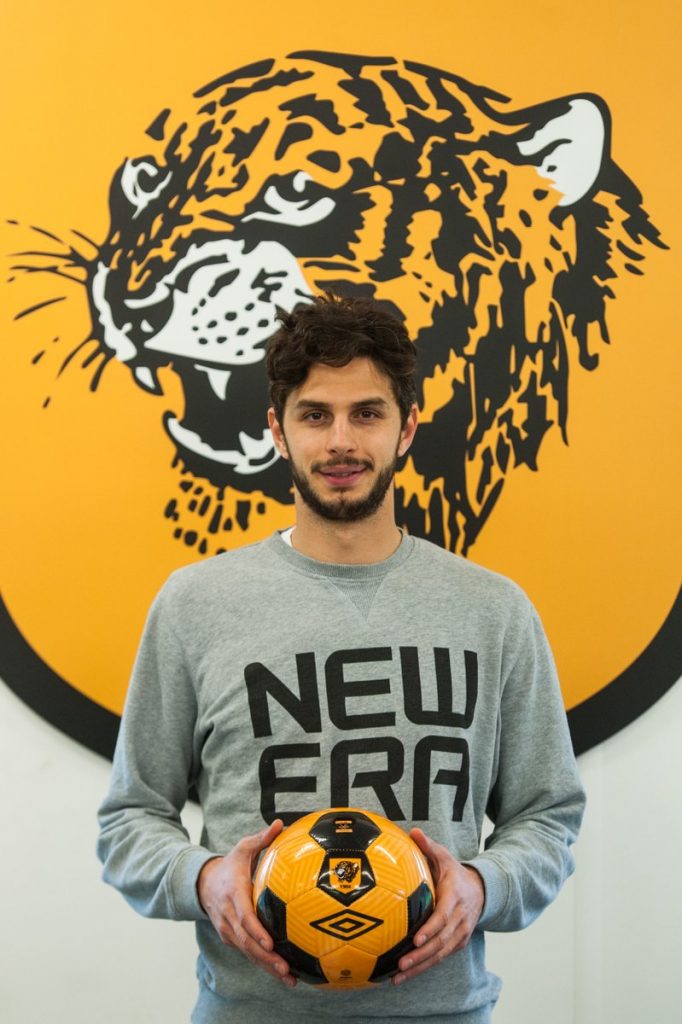 Hull City have completed the signing of defender, Andrea Ranocchia, from Inter Milan on the deadline day. The Premier League club have confirmed the news on their official twitter feed.

On Monday, Hull City reached an agreement with the Italian giants for the loan move of the defender. He has passed his medical with flying colours and will play in the Premier League for the rest of the season.

The 28-year-old has played only nine games for Inter this season, and has dropped down the pecking order under manager Stefano Pioli, with his last appearance coming in the Europa League on December 8.

Ranocchia is not in the first team plans of his manager, and was told that he is free to leave the San Siro this month. The defender has made over 150 appearances for Inter and earned 21 International caps between 2010 and 2016.

The experienced Italian defender will fill the void left by Curtis Davies, who is facing upto eight weeks on the sidelines with a hamstring injury. Hull City are expected to make more signings on deadline day, as they are aiming to avoid relegation this season.