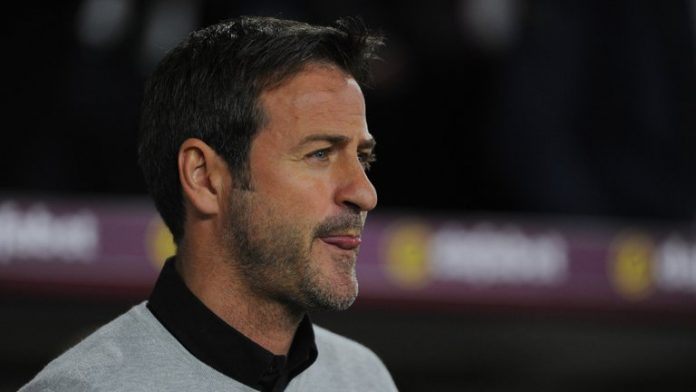 Andrea Radrizzani has revealed the one decision that has ruined Leeds’ season.

The Whites have had a season to forget so far and they are currently 13th in the league table with a negative goal difference. Leeds decided to sack Thomas Christiansen because of the poor start but nothing has changed under the new manager Paul Heckingbottom.

Club owner Andrea Radrizzani recently warned the players to show more commitment towards the club if they want to have a future at Elland Road.

The Leeds owner has now opened up about Christiansen’s decision to exhaust the players during the festive period. Radrizzani believes that Christiansen’s choices back then killed Leeds’ season.

The former Leeds boss chose to stick with the same 11 or 12 players between Christmas and New Year. Not only did he manage to exhaust his core group of players, he also managed to upset the other players with his lack of rotation.

Radrizzani said: “Unfortunately in January we ruined everything. I have my own personal opinion that I’m happy to share. I think the crucial time, the crucial moment was the week from 23rd December to 1st of January because in that week we had four games and we play all the games with the same 11 or 12 players and this basically killed the players on the pitch and also killed the other ones because they were not considered. There was not enough minutes in the crucial moment of the season when we had four games like everyone else in the eight days. And then in the next game, in the cup, Newport we went to play with full 11 players, asking the same players that were totally ignored for the four games in the league to play in the cup against second division side. Obviously, the commitment was not there because they were not considered before. So in that two weeks, I think we killed the season in my opinion. And that’s what brought me then to change the leader.”