Alvaro Morata Injury: How would Chelsea line up in the absence of the Spaniard? 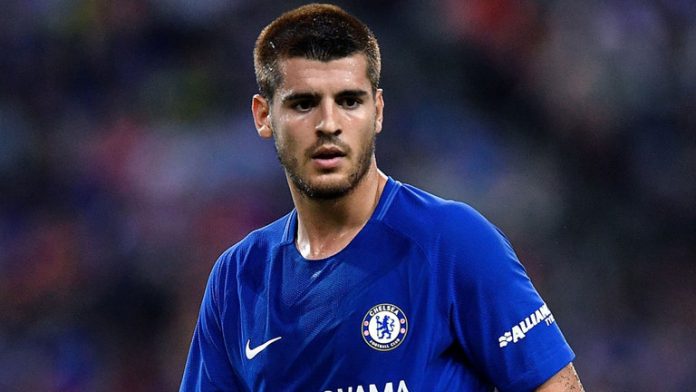 Chelsea striker Alvaro Morata is all set for a spell on the sidelines after sustaining a hamstring injury during his side’s 1-0 defeat against Manchester City.

The Spaniard joined the Premier League champions this summer for a club record fee of £60m. Morata has had a fantastic start to life in England and he is currently Chelsea’s top scorer with 7 goals.

According to BBC, Morata has suffered a grade two myofascial injury and he could be out for a month or two. The 24-year-old is currently in London and is set to begin treatments.

The former Real Madrid striker could miss the following games in October due to his injury.

It seems that Antonio Conte will have to rely on Michy Batshuayi for the next few weeks. The Belgian has impressed as a substitute for the Blues and it will be interesting to see how he performs as the main man now.

This is how Chelsea could line up in the absence of Alvaro Morata in the next few weeks.