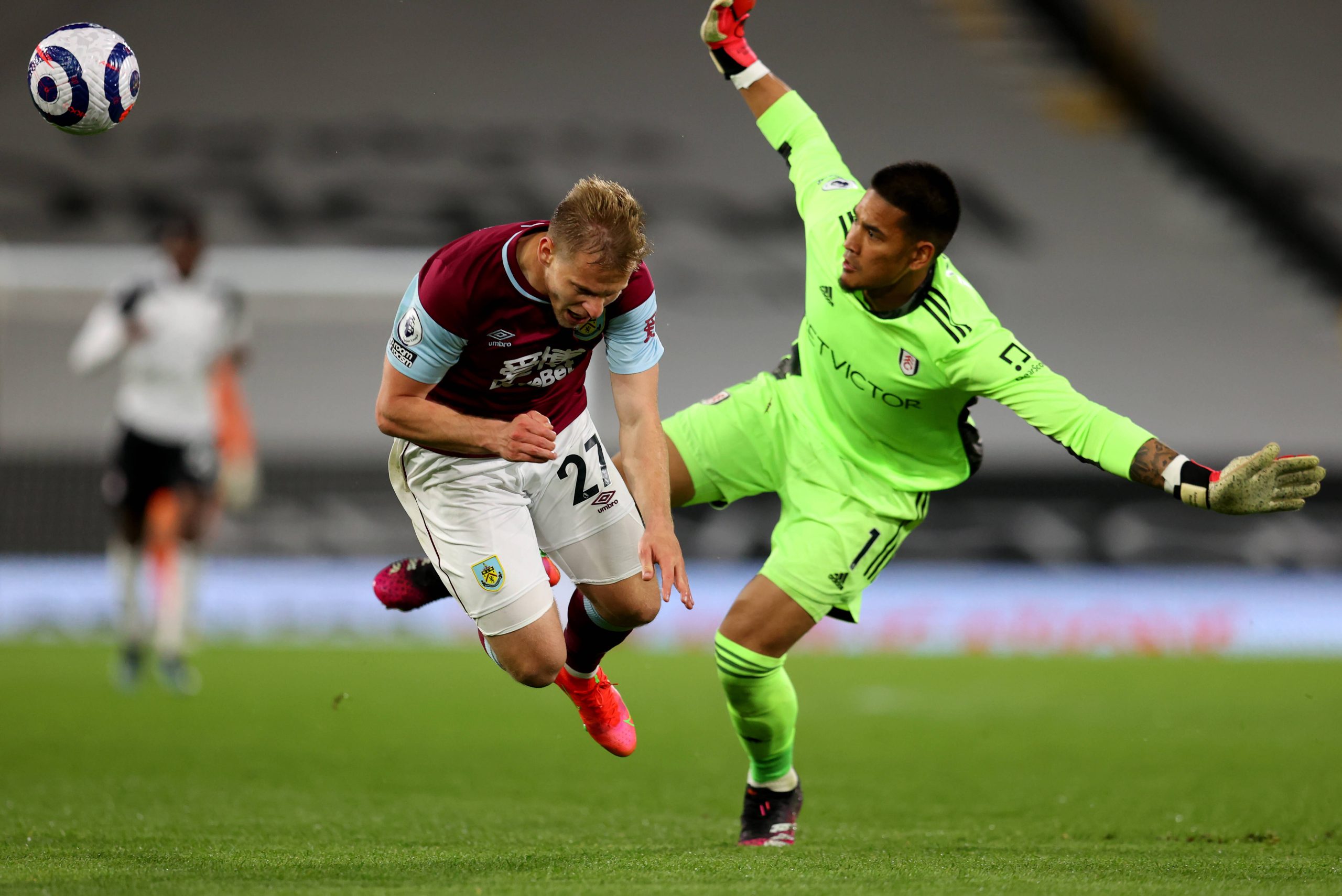 West Ham United are hoping to sign Alphonse Areola this summer and he has now informed his friends that he has his heart set on joining the Londoners.

According to Football Insider, the Premier League club are in talks with Paris Saint-Germain regarding a loan deal with an option to buy at the end of the season.

The French outfit value the 28-year-old goalkeeper at around £15 million and he could be the ideal long-term replacement for Lukasz Fabianski.

The West Ham star is now 36 and David Moyes must start planning for life without him.

Areola is at the peak of his powers and could sort out the goalkeeping position at West Ham for the foreseeable future.

He played in the Premier League with Fulham last season and was quite impressive despite the club suffering relegation.

Areola should be able to settle in quickly and make an immediate impact with West Ham ih he signs.

Secring the Areola on a loan deal with an option to buy next summer would be a no-risk move for the Hammers.

If the Frenchman establishes himself as a key player, they can sign him for a reasonable price or walk away if the move fails to work out.

The Londoners were heavily linked with a move for Sam Johnstone, but West Bromwich Albion’s asking price forced them to look at other alternatives.

Read: West Ham linked with a move for 22-year-old striker.