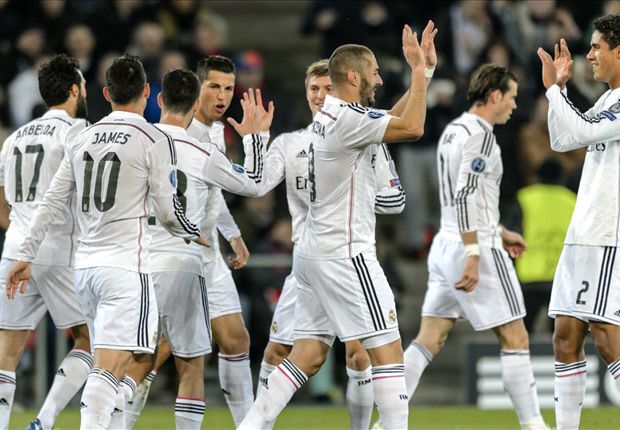 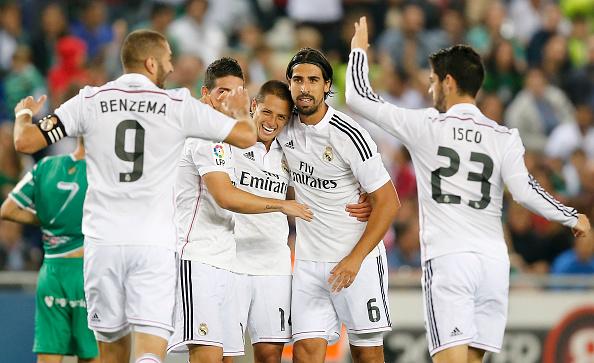 On Friday Real Madrid head to Almeria’s Juegos Mediterráneos in search of their 12th consecutive win in La Liga this season and their 20th straight victory in all competitions. The final Liga match of the year will perhaps be the easiest match in the competition for Real Madrid since they hosted Elche 9 rounds ago, as it is relatively safe to say that Almeria are not going through a good spell at the moment. Almeria are currently on a 8-match winless run in the league that at one point included 4 back-to-back losses, the joint longest losing run this season. The club currently sits just one spot above the relegation zone (just on goal difference). If all of these aren’t enough to make an already confident Real Madrid even more assured of victory, Almeria have yet to win a single match at home this season. In fact they have earned just 3 points out of a possible 21 (14%) at home in La Liga. Meanwhile on the other side, Real Madrid are currently the most in-form team in the world with 20 straight wins and field the strongest attacking force in all of Europe. If that was not enough, the current La Liga leaders are the highest scoring team away from home in Europe with 27 goals in just 7 away league matches (average of 3.86 goals per match). Another aspect where the match seems drastically ‘unfair’ is when it comes to Almeria attack vs Real Madrid’s defence. Almeria has managed to score more than 1 goal in just one home match this season, while Real Madrid have conceded just 3 goals in their last 9 Liga rounds and only 1 goal in their last 5 away Liga matches. So with all that in mind, it might be an understatement to say that Real Madrid defeating Almeria on Friday is a relatively safe bet. 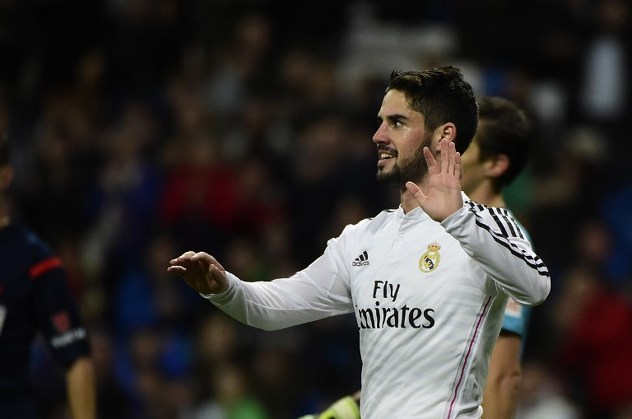 Real Madrid will be without their vice-captain Sergio Ramos who picked up his 5th yellow card in La Liga this season vs Celta Vigo last week and will therefor be suspended for the match. Ramos’s suspension coupled with the fact that he was not called up for the most recent match vs Ludogorets means that Ramos will get a total of 10 days rest before playing in the Club World Cup semi-final. Also absent is James Rodriguez who Ancelotti said ‘might’ be able to play on December 20th. Replacing him will most probably be Illarra again after he impressed in the last couple of games. Jese might be getting some minutes as Ancelotti keeps building him up towards full fitness. Other than those absences, the only doubt will be wither the Italian mister risks playing Toni Kroos again ahead of traveling to Morocco for the CWC or resting him for Sami Khedira, Medran, or even Marcelo who Ancelotti stated can “effectively” fulfil the role’s duties. Up front, it is not expected that there will be any major differences as Cristiano will look to increase his tally of 23 goals in his last Liga match of the year. 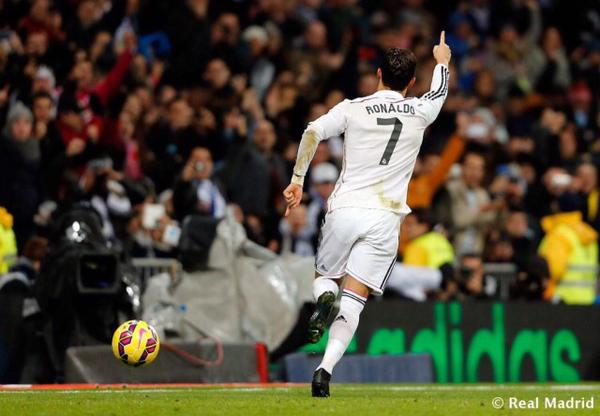