Allan has his heart set on a move to Everton 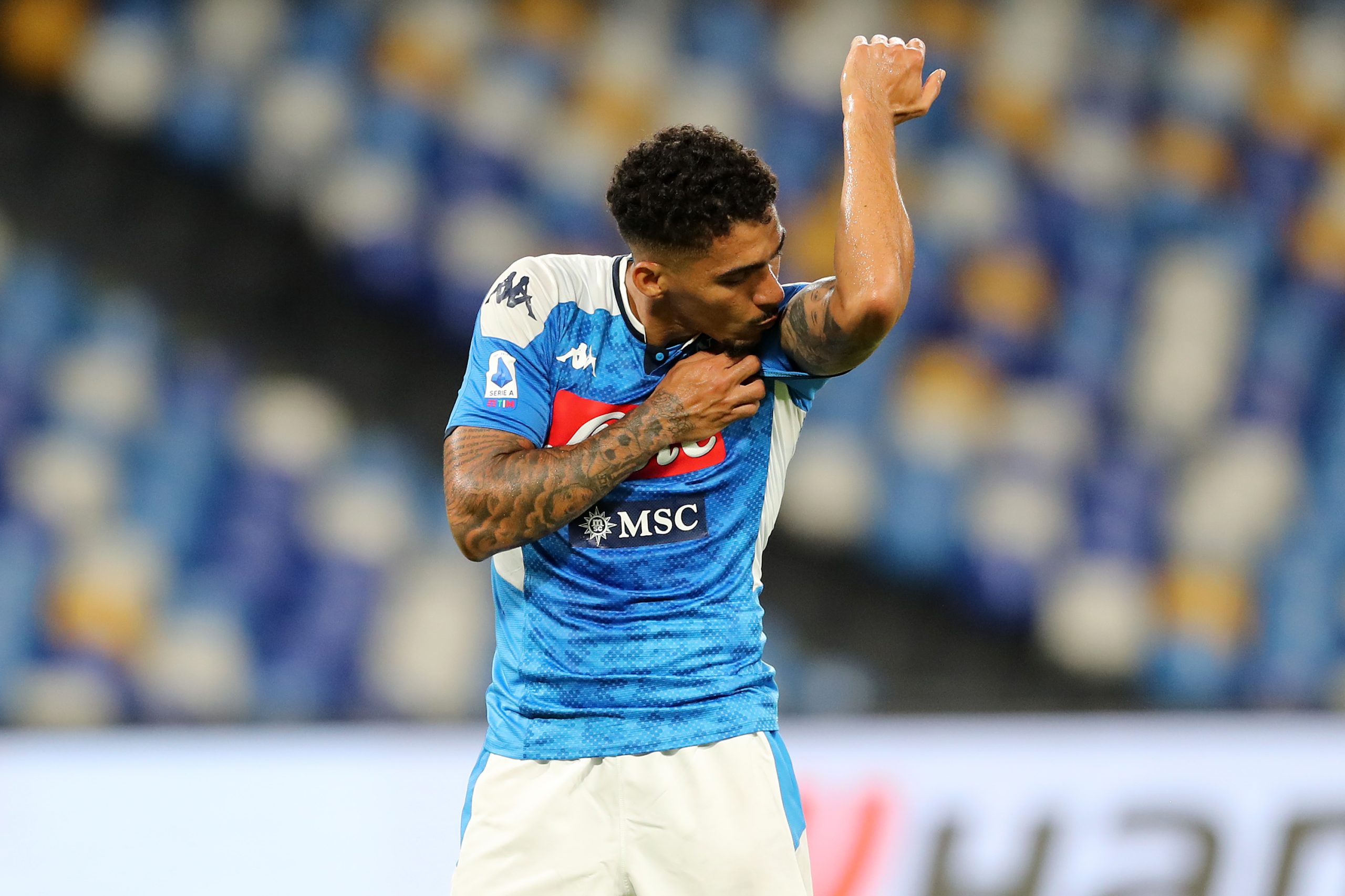 Napoli midfielder Allan is closing in on a move to Everton this summer.

According to latest reports (h/t sportwitness), the player has his suitcase ready and he has his heart set on a move to Goodison Park.

The 29-year-old wants to work with Carlo Ancelotti once again and it remains to be seen if the two clubs can work out the final details and finalise the transfer.

Apparently Napoli sporting director Cristiano Giuntoli is looking to close the transfer now and there is optimism that the deal will go through.

Allan was a top-class player for Napoli when Ancelotti was in charge of the Italian side and he could make a similar impact at Everton.

The Brazilian will add calmness, composure and defensive cover to Everton’s midfield next year. He has the quality and the experience to adapt to English football and he could take Everton to a whole new level.

The Brazilian would be a massive upgrade on the likes of Delph and Davis. Everton will need players like him if they want to challenge for European qualification next season.